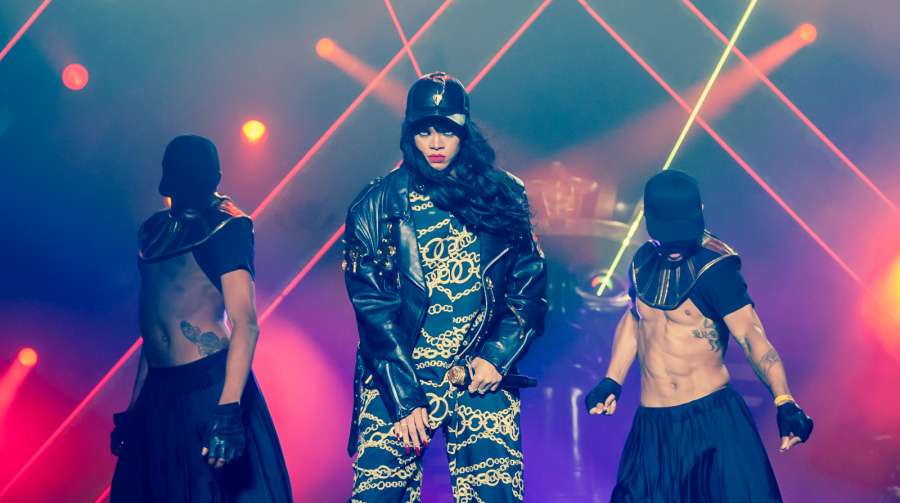 Singer Rihanna is reportedly considering reconciling with former beau and singer-songwriter Chris Brown. But her friends are concerned about her getting back with him…..reports Asian Lite News

“Her friends are shocked that she would consider it at all after everything he put her through back in the day. Friends of Rihanna want her to think about what he did to her and want her to move forward and not backwards,” a source told Hollywood Life magazine.

“They understand that she and Chris had a strong bond, but there are some things you just have to move on from. Her pals are hoping that she never returns to Chris even in a friend’s capacity,” the source added.

In February 2009, a day prior to the Grammys, Brown physically assaulted Rihanna, beating her black and blue. Brown got worked up when Rihaana confronted him for cheating on her after they came out of a pre-Grammy party.

Brown was on a six-year felony probation which ended in 2015.