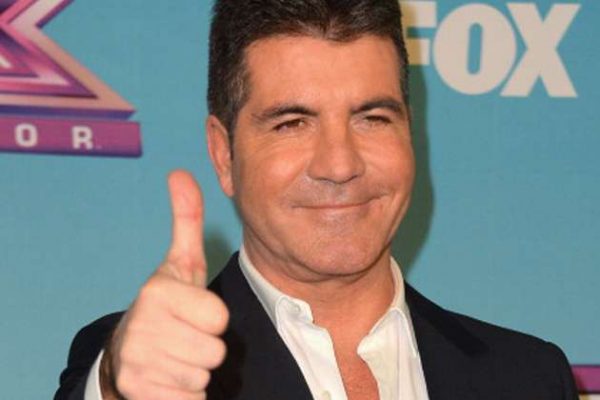 The 56-year-old — who famously failed to sign the girl group when they auditioned for him at the beginning of their career — doesn’t want to “miss out” this time, reports femalefirst.co.uk.

“Simon is desperate to make a new Spice Girls album. He doesn’t want to miss out after the first time around. He spent the ‘The X Factor’ auditions last week quizzing Mel B about the band and said he would do ‘something mega’ if they signed with him,” a source told the Sun newspaper.

“He kept asking if they were going to be producing new music and said if so, he wants to do it with them. He even went as far as warning Mel that they would better not talk to any other labels before meeting with him. Mel deliberately kept coy and told him they ‘hadn’t finalised everything’, but he wouldn’t leave it alone,” the insider added.

Cowell had previously revealed not signing the group — which includes Victoria Beckham, Emma Bunton, Mel C, Geri Horner and Mel B — was the biggest “regret” of his music career.