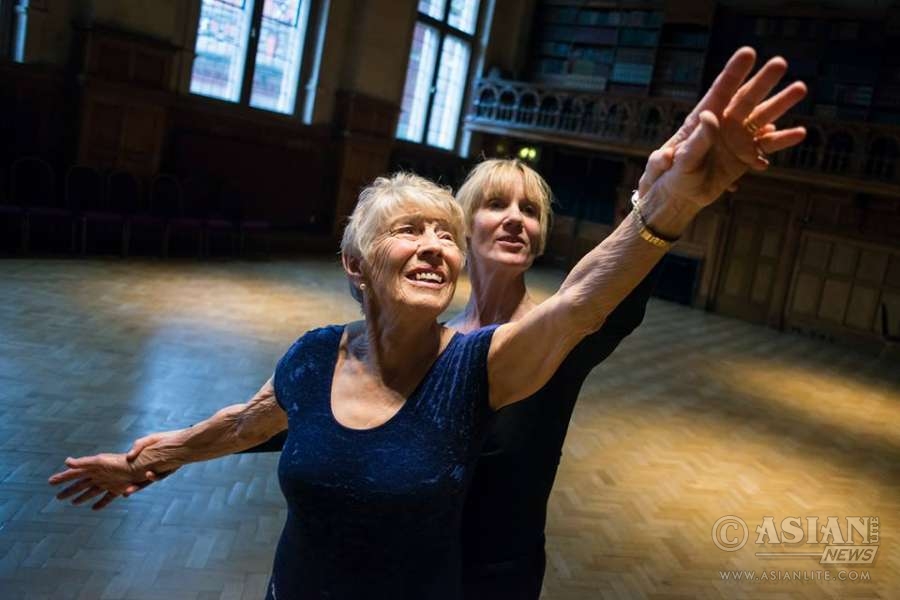 The Festival of Learning is a celebration of curiosity to gain knowledge, equal opportunity to learn and the lifelong learning process itself. . . . reports Asian Lite News

According to a survey reports by the Festival of Learning, J.K Rowling is the most inspired Briton followed by astronaut Tim Peake and athlete Victoria Pendleton.  The poll consisted of around two thousand adults who put forward their views and thoughts about their inspirations on those who had changed their career and were highly successful in life. Most of the people among the two thousand were inspired by a successful career in an alternate field of interest. Interestingly, however open they were about accepting a new career they never gave up their original dream jobs.

According to Stephen Evans, Deputy Chief Executive from Learning and Work Institute, “Learning has never been more important for life, work and health. It can help to build a new career, break with routine and meet new people, and inspire new interests. It’s great that so many people polled are inspired to learn to try new things or work toward their dream job. But we also know that too many people miss out on the life changing opportunities that learning brings.

This poll was conducted to launch the Festival of Learning by The Learning and Work Institute, a campaign supported by European Social Fund and Department for Business, Innovation and Skills (BIS).  This festival has been launched to celebrate learning. According to the organisers of the Festival, there is no age for learning and one can learn anything new at any age. Thus, the old saying that learning is a lifelong process is justified by the aims of this festival. They also look into the fact that every individual is paid equal attention and gets equal opportunities to take up their field of interest.

More information about the organisation, its work, aims and objectives and the workshops conducted by them can be found on their official website at www.festivaloflearning.org.uk.