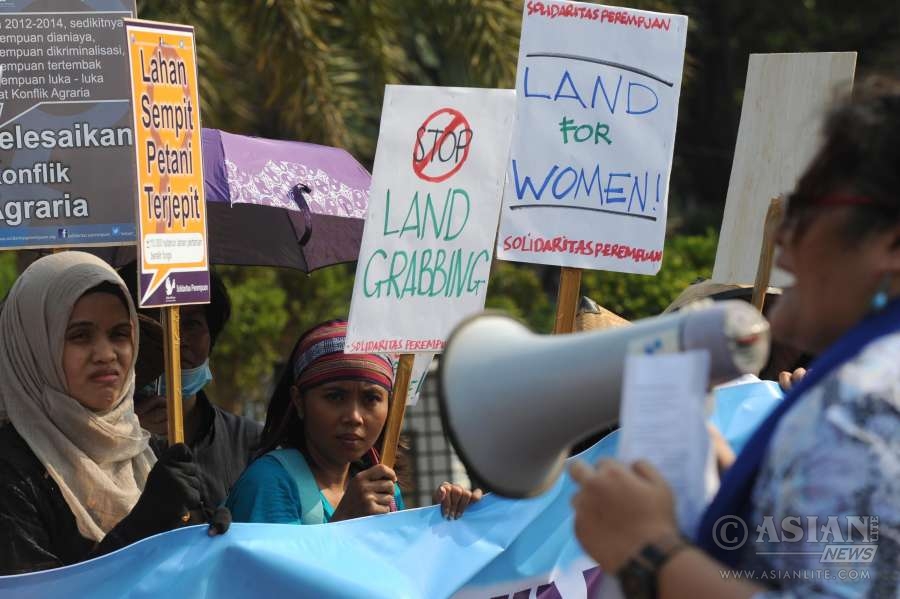 A new campaign #UnitedByDonts to tackle gender inequalities has been launched by clothing brand United Colors of Benetton.

The #UnitedByDonts party will be held in the capital on Saturday at the Nehru Park here.

Taking a cue from India’s diverse culture, this campaign is divided into phases and focuses on the most pertinent and high priority issues being faced in the country today: women’s Safety and gender Equality.

#UnitedByDonts is the first leg of the campaign that aims to break stereotypes regarding women’s safety and well-being in India. #UnitedByDonts is a concept launched with the intent to focus on one of the most relevant women’s rights issues in India today.

“Women’s safety and gender equality are issues very close to our hearts and we promote them also through the Benetton Women Empowerment Program, a long-term initiative to support women’s rights worldwide. The #UnitedByDonts campaign is our way of reiterating the critical and urgent need for women’s safety and gender equality in the country,” Sundeep Chugh, CEO Benetton India Pvt. Ltd, said in a statement.

The campaign aspires to mobilise women to reclaim their rights and the streets they work and walk in, so that they can move about the city without fear of being harmed. The idea is to highlight the need for genuine equality for women and a safer environment that does not restrict them through taboos defined by society.