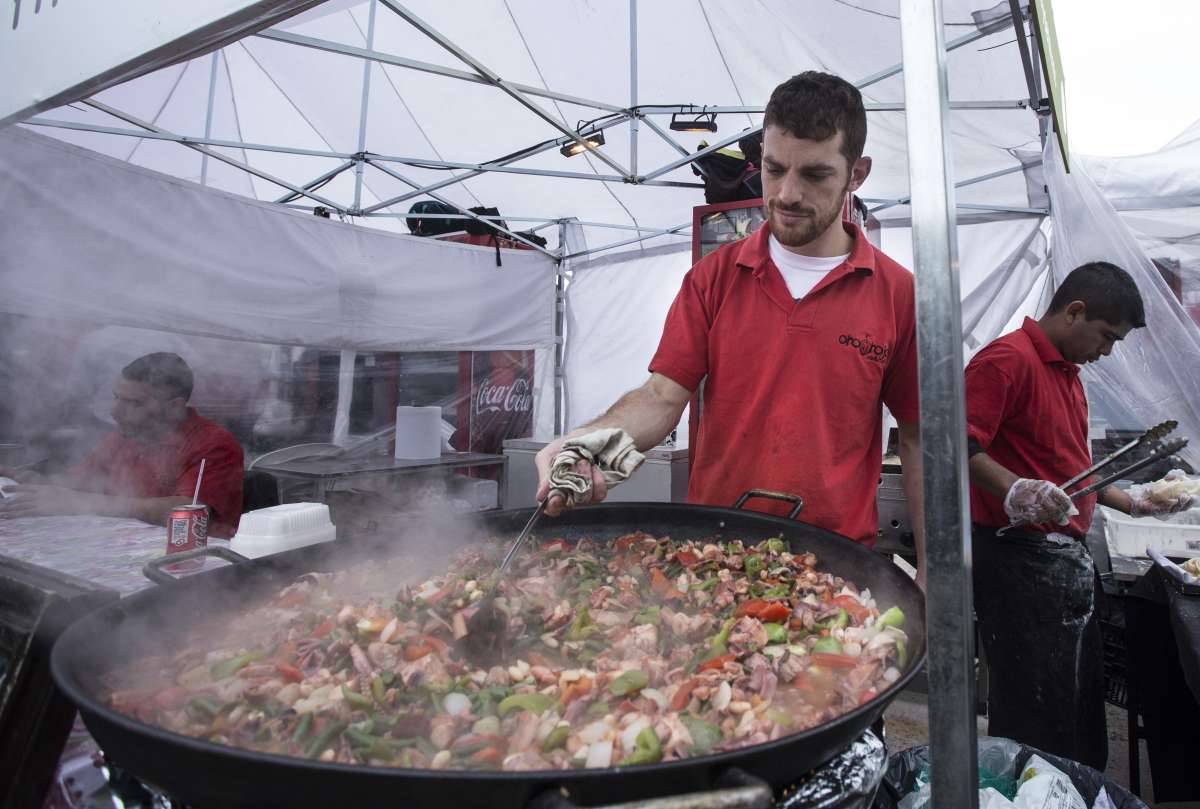 Over the last 25 years, Cobra sales and telesales teams have been routinely gathering data giving us anecdotal evidence indicating that two curry restaurants per week are closing on average this year.

While the UK’s taste for ethnic cuisine shows little sign of abating, curry restaurants have been found to be suffering from a shortage in staff that, for many businesses in the industry, is proving terminal.

This news comes after Cobra Beer launched an initiative in June this year to celebrate the industry’s top talent and help to share their skills within the industry.

Among the world-renowned chefs taking part are Michelin-starred Vivek Singh (formerly of Tamarind kitchen) and Alfred Prasad (The Cinnamon Club and The Cinnamon Kitchen). They are joined by Cyrus Todiwala (Café Spice Namaste), Mehernosh Mody (La Porte des Indes), Vineet Bhatia (Vineet Rosi) and Atul Kochar (Benares). The chefs will host workshops in restaurants across the UK to share their approach to preparing ingredients, communicating in the kitchen and cooking a greater variety of dishes. All curry restaurants are invited to take part, free of charge.

Leaders of industry bodies have noted that an ageing generation of highly-skilled chefs is retiring, never to be replaced. Not enough young people are entering the profession, and UK visa requirements are discriminating against chefs who do not reach the right salary bracket to qualify as skilled personnel.

This is adding strain to a challenging industry with huge time pressures and difficulty in sourcing high-quality ingredients, and where it takes up to seven years to train chefs to industry standard.

Pasha Khandaker, President of the Bangladeshi Caterers Association, said, “The staff shortage in the curry industry is a chronic problem, lasting more than a decade. The staff in our restaurants are ageing, they are retiring and new generations of chefs are not coming into the industry. The problem has been compounded by the lack of immigration into this country, hence the shortage of staff. Slowly the staff shortage is affecting food, service, and affecting the business, hence we are seeing the level of closures we see now.

Lord Bilimoria, crossbench peer and Founder and Chairman of Cobra Beer, said: “Curry is a lasting reminder of our extensive centuries-long cultural ties with South Asia in places such as Bangladesh and India and the curry restaurant industry still relies heavily on staff from abroad, just as UK industries as a whole benefit from the hard work of talented people from overseas. However, through damaging immigration policy, the government is shackling and handicapping the ethnic restaurant industry and, in this way, making the whole nation appear ungrateful. I encourage the government to develop a more perceptive approach in their treatment of the talented individuals bidding to enter the country and work in the UK.’’