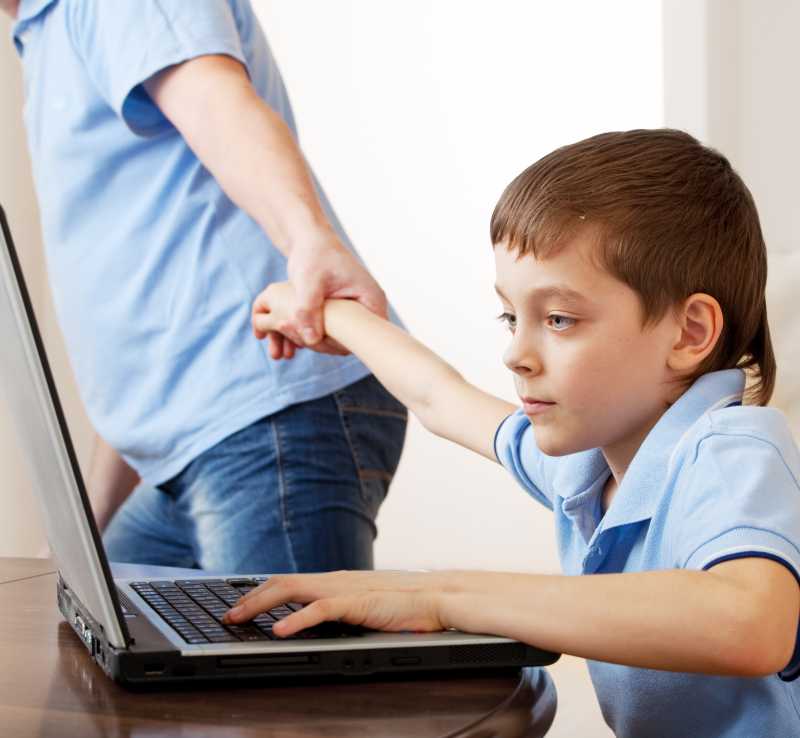 Exposure to the cyber world may have helped children expand their mental horizons but it has many downsides, the latest being cyber bullying. A concerned government and industry stakeholders are now taking steps to spread awareness and educate people to stop this turning into another modern-age malaise.

“Child bullying is becoming bigger with every passing day. Earlier such bullying was restricted to the classrooms and playgrounds only, but things have changed and the whole digital world is a playground now. Those small instances of ‘making fun’ in schools take a bigger proportion in the digital form and thus have a lot of negative impact on the child’s psychology,” Ritesh Chopra, country manager – sales, India, Norton by Symantec told IANS.
The government has also swung into action.
Telecommunications and IT Minister Ravi Shankar Prasad recently told parliament that the government has implemented the Information Security Education Awareness (ISEA) , programme including those conducted by Confederation of Indian Industry, Internet & Mobile Association of India and Data Security Council of India for security awareness and training in the area of information security.
“Specific workshops have been conducted for school children on making them aware about risks on Internet and adopting safe Internet browsing practices. In these programmes, around 710 workshops have been organised across the country covering large number of organisations, schools, students and teachers,” he said.
“A website (secureyourpc.in) for children, home users and elderly is available for safeguarding their computer systems and learning the risks on Internet,” Prasad told the parliamentarians in reply to a question.
The government response came following a survey done by cyber space information protection expert Symantec that about 18 percent of children have said they have been victim of bullying on the Internet. The sample size of the survey was 203 children.
Chopra said that these problems arise more often “when people cannot distinguish between the virtual and real worlds”.
“They tend to spend more time on devices. Children often tend to share personal information on social network sites that may invite bigger troubles.
“Like if they are going for vacation, they share it on their social networking sites, which means they are letting the entire world know that the house will remain empty,” Chopra said, adding that: “Just like you lock your doors at night, one should also log out of all the social media sites when they are not in use.”
Citing examples of cyber bullying, he said there are many incidents when a child has taken photograph of a peer’s report card who failed in a few subjects and posted that on social network sites.
“This eventually had a lot of negative impact on the psychology of the kid who failed,” he said.
Mentioning the measures they were taking, Chopra said the first was spreading awareness about the issue among the people.
“We have gone to various schools to spread this awareness and also attended parents-teachers meetings to make them aware of the behavioural changes of the kids. 84 percent of parents in India did not feel that their child was being bullied online,” he said.
According to a recent study by the industry body, ASSOCHAM, despite the government’s strict norms to prohibit children under 13 from joining social networking site, nearly 73 percent of children,
aged 8-13, in Tier-I and II cities are using Facebook and other social networking sites, which can lead to negative outcomes such as cyber bullying and online sexual abuse.
Chopra noted that many children use their parents’ mobile phones and laptops to access Internet.
According to McAfee’s Tweens & Technology Report 2013 Indian tweens (kids aged between 8 to 12 years) are using between three to four devices that can be internet enabled. Around 53 percent of online tweens are online daily between one to three hours.