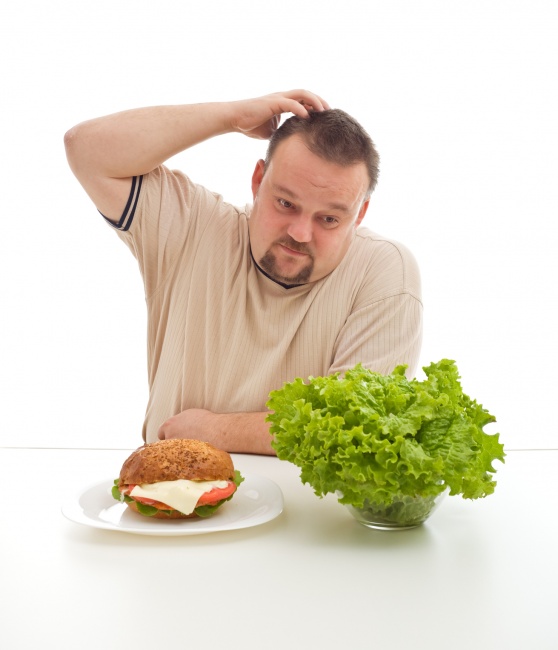 Diet quality gap between rich and poor widens in US

Led by reduction in the consumption of trans fats, the quality of diet in the US has shown modest improvement in the last decade, but the gap in overall diet quality between the rich and the poor has widened, says a study.

“The study provides the most direct evidence to date that the extensive efforts by many groups and individuals to improve US dietary quality are having some payoff,” said lead author of the study, Dong Wang from the Harvard School of Public Health in the US.

Diet quality scores in the high socio-economic status (SES) group, associated with both income and education, were consistently higher than the lower-SES group and that gap widened over time from 3.9 points in 1999-2000 to 7.8 points in 2009-2010, the findings showed.
“Substantial differences in dietary quality were seen across levels of SES, and the gap between those with the highest and lowest levels increased over time,” the researchers said.
The authors used the Alternate Healthy Eating Index 2010 (AHEI-2010) to investigate trends in diet quality in the US adult population from 1999 to 2010 using a sample of 29,124 adults from the National Health and Nutrition Examination Survey (NHANES).
A higher AHEI-2010 score indicated a more healthy diet.
The average AHEI-2010 score increased from 39.9 in 1999- 2000 to 46.8 in 2009- 2010.
Reduced trans fat intake accounted for more than half of this improvement.
“However, overall dietary quality remains poor, indicating room for improvement and presenting challenges for both public health researchers and policy makers,” the researchers noted.
An unhealthy diet is closely linked to cardio-vascular disease, diabetes and some cancers.
The findings appeared in the journal JAMA Internal Medicine.