Why you shouldn’t take major decisions on an empty stomach. Hunger significantly alters people’s decision-making, making them impatient and more likely to settle for a small reward that arrives sooner than a larger one promised at a later date…. reports Asian Lite News 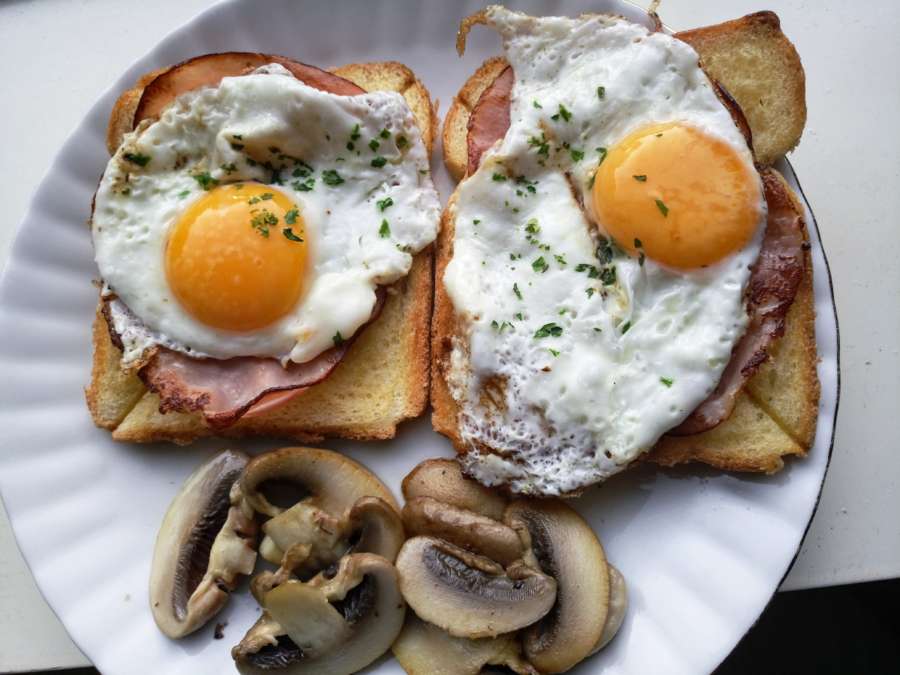 Whether you are going for a crucial business deal or salary negotiation for your new job, make sure you do not take major decisions on an empty stomach, suggests new research.

Hunger significantly alters people’s decision-making, making them impatient and more likely to settle for a small reward that arrives sooner than a larger one promised at a later date, said the study.

“People generally know that when they are hungry they shouldn’t really go food shopping because they are more likely to make choices that are either unhealthy or indulgent. Our research suggests this could have an impact on other kinds of decisions as well,” said Benjamin Vincent from the University of Dundee in Britain.

“Say you were going to speak with a pensions or mortgage advisor — doing so while hungry might make you care a bit more about immediate gratification at the expense of a potentially more rosy future,” Vincent said.

Participants in an experiment designed by Vincent were asked questions relating to food, money and other rewards when satiated and again when they had skipped a meal.

While it was perhaps unsurprising that hungry people were more likely to settle for smaller food incentives that arrived sooner, the researchers found that being hungry actually changes preferences for rewards entirely unrelated to food.

This indicates that a reluctance to defer gratification may carry over into other kinds of decisions, such as financial and interpersonal ones.

There is also a danger that people experiencing hunger due to poverty may make decisions that entrench their situation.

“We found there was a large effect, people’s preferences shifted dramatically from the long to short term when hungry,” he said.

“This is an aspect of human behaviour which could potentially be exploited by marketers so people need to know their preferences may change when hungry,” he said.

The research was published in the journal Psychonomic Bulletin & Review. 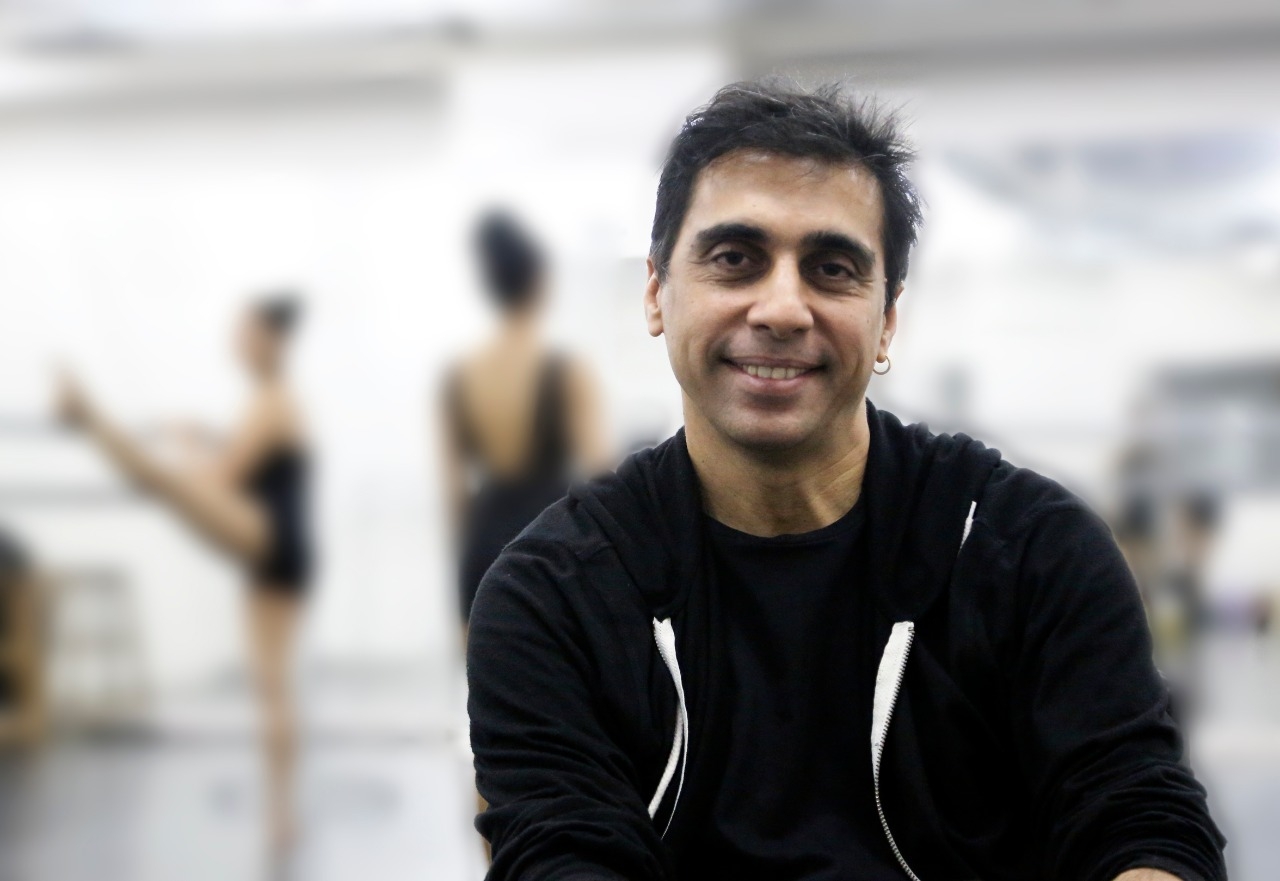