Ishaq Mohin says even as benefits of home-cooked meals gain currency among parents, researchers have found that home cooking and family meals place a significant stress on many families – and are simply impossible for others 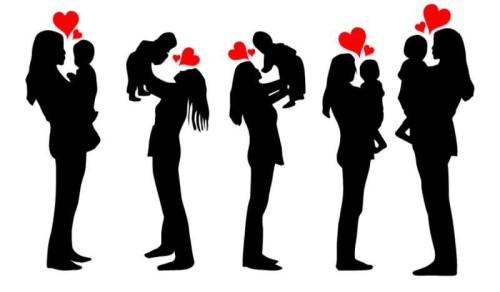 “This idea of a home-cooked meal is appealing, but it is unrealistic for a lot of families,” said study co-author Sarah Bowen, an associate professor at the North Carolina State University in the US.
“We found that middle-class, working-class, and poor families faced some similar challenges,” said co-author Sinikka Elliott, who is also from the North Carolina State University.
For example, mothers from all backgrounds reported difficulty in finding time to prepare meals that everyone in the family would be willing to eat, Elliott said.
A lack of transportation and limited finances make it difficult for mothers in poor families to provide their children with fresh meals.
In addition, middle-class mothers reported being torn between their desire to spend quality time with their children and the expectation that they needed to provide the children with a home-cooked meal.
But, while all families reported financial considerations as a factor in meal planning, finances affected family decisions in very different ways.
For example, middle-class mothers were concerned that they were not able to give their children the best possible meals because they could not afford to buy all organic foods.
Their financial limitations made it more difficult for poor families to afford fresh produce or have access to the kitchen tools needed to prepare meals.
For the study, the researchers interviewed 150 female caregivers in families with children between the ages of two and eight, as well as conducted in-depth observations of 12 of these families for a total of 250 hours.
The study appeared online in the journal Contexts.