Models walk on the ramp with designer Anju Modi during the Amazon India Couture Week 2015, in New Delhi.

Designer Anju Modi, who took inspiration from Persia for her latest bespoke line titled ‘Kashish’, says couture in India has become more streamlined and creative minds are focussing on design more than ever.

“Couture in India has evolved; it has become more focussed and design oriented than it was before. Not just from the perspective from the designers, but also the customers, there is a sense of maturity with how our clients and customers view the garments,” Modi told IANS.

The collection, which she showcased at the Amazon India Couture Week 2015, has lehangas and anarkalis.

“I like to work on concepts and inspirations that reflect my state of mind at that point of time. It is inspired by Persia, the miniature art developed by one of the richest ancient civilisations, the philosophical work of the renowned poet and scholar Rumi, their design repertoire and their architectural influences.

“The civilisation’s diverse and cultural rich contributions offered quite an extensive inspiration for this couture collection for me. Kashish, as an abstract inspiration, is about the aspiration, the desire to attain; and as a physical manifestation, it will reflect the Islamic and Persian influences,” said the designer.

The designer says that couture, and the craftsmanship behind it, is always the core and the centre of her collections.

“Since this season is about Persia, the grandiose of the extant civilisation reflects in the opulence of the collection,” she said. 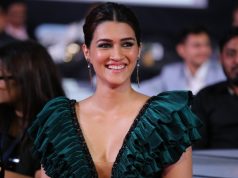 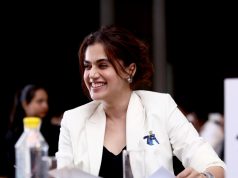 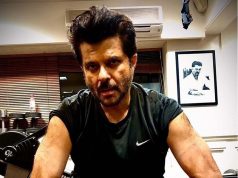