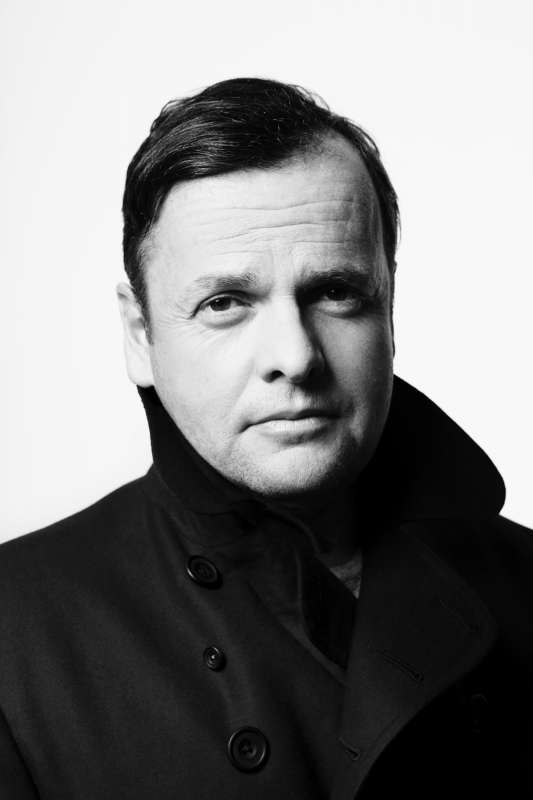 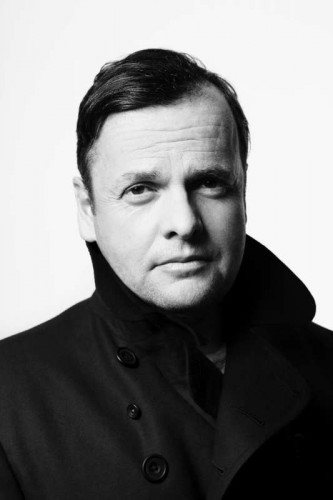 He always perceived Indians have a taste for colour, but Welsh bespoke tailor Timothy Everest, who has styled the likes of Mick Jagger and has also created costumes for movies like “Mission Impossible” and “Skyfall”, says he is shocked to see that the majority of Indian suits for men are made in black, blue, brown and grey.

He sees it as an attempt to “play safe”.

“I was very shocked when I came to India and saw dark shades all around (in men’s formal wear), especially when the country is known for colours,” Everest said in an interview here.

Everest, who was in India on his third visit, and first to the national capital, showcased his exclusive spring-summer collection made in cool wool fabric at a special fashion event organised by Raymond, a marketer, retailer and manufacturer of suiting fabrics, along with The Woolmark Company, the global authority on wool.

Everest, who has designed for international icons such as Tom Cruise and David Beckham, focussed more on formals with hints of bright colours in the collars during the show. This was his way of adding an “Indian element”.

“Colours it was,” he said with a wink, adding that the creations of the showcased line are meant to be in sync with Indian formal dressing with greater focus on individuality.

“My idea for the collaboration was to provide something new to Indian customers and at the same time promote the bespoke clothing, which is definitely the future of fashion,” said the 54-year-old, whose dedication to his craft was recognised by Queen Elizabeth in 2010 when he was awarded an MBE for his services to tailoring.

The London-based creative gem, who is also working on latest James Bond film titled “Spectre”, is also open to the idea of launching his own brand in India in the days to come.

“In last few years, I have worked on a lot of collaborations and I’m working on many such projects. I know many people in India but never got the chance to meet them. But…I am trying to…explore different opportunities,” he said.

What attracts him about the country is the “traditions, culture and motifs”.

“I explore the Middle East and south of Asia twice a year, so it will be foolish not to acknowledge the rising Indian market,” he said, citing examples of many international brands that have ventured into the country in the past few years.

“There is an appetite in the Indian market for many new things and this is what I want to explore,” said Everest, who finds the Indian fashion market “dynamic” and “impressive”.

“With the quality of work that Indian designers are doing, I am sure they are not too far to be equivalent in other countries, who are known for their fashion market,” he said.

Back home, what he finds common with India is the availability of chicken tikka!

“Chicken tikka masala… we take it from India and one can see it in Birmingham too. Both the countries are so multi-cultural. In India, I also like the whole thing about the maharajas and your history,” he said.

Having visited several cities in India during his previous trips, he is also fascinated with the glitz of Bollywood in Mumbai, and now has had a taste of Delhi’s fashion quotient.

Is he open to design for Bollywood?