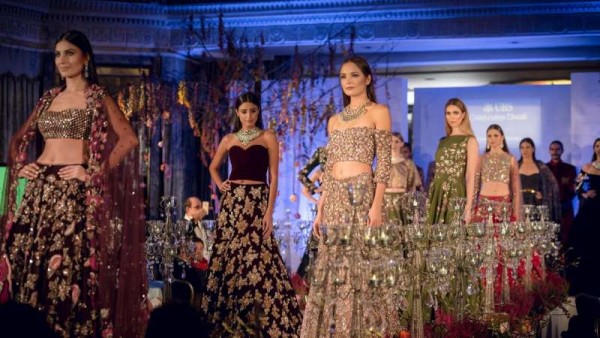 Manish Malhotra’s creativity and genius span the broad spheres of Bollywood design, Styling, Diffusion and the Everlasting Bridal and Couture.  Manish is a pioneer in the field of fashion in India today. His diffusion label ‘MANISH MALHOTRA’ has become a success since its launch in 2004 and has proved once again why he is the country’s favourite when it comes to dressing India’s most beautiful and glamourous. Manish Malhotra has been felicitated by National Institute of Fashion Technology, Delhi and the Indo American Society for his contribution to fashion designing. He was also presented the Rajiv Gandhi Award by the Mumbai Pradesh Youth Congress 2002 for his contribution to fashion in India. 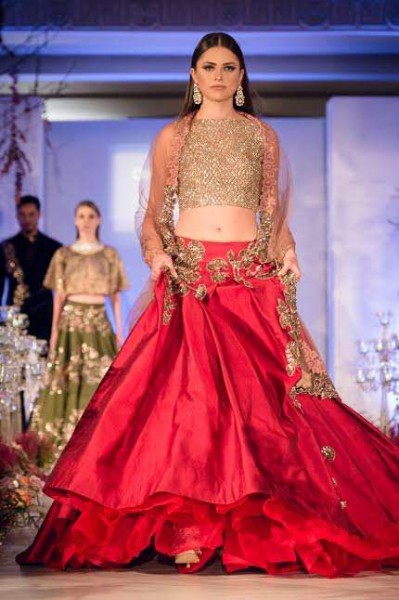 Fantasy and its figments have remained a constant in the narratives of Gaurav Gupta’s collections. The anatomical makeup of the body has lent a science to the way his garments sculpt the body. A Central St. Martins graduate whose former tenures include working alongside Hussein Chalayan, Gaurav is synonymous with the reinvention of the sari. His pre-draped, pre-pleated and stitched saris with gothic and art nouveau undertones and the novel, sari gowns began an entirely new language in Indian fashion. Pinning modern Indian couture on the world map, Gaurav’s collections have graced red carpets internationally, including the Emmy’s and Golden Globes, worn by eminent personalities in cinema, art, music and fashion across the world. 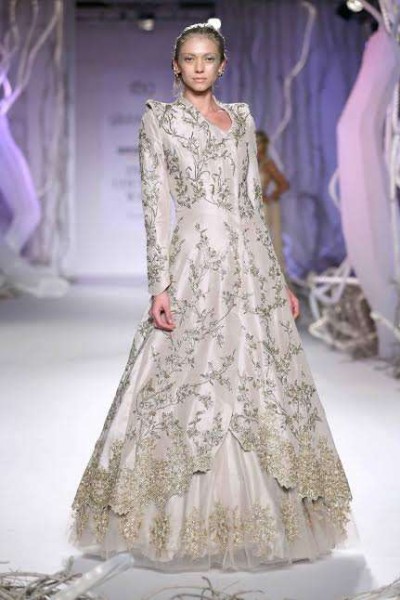 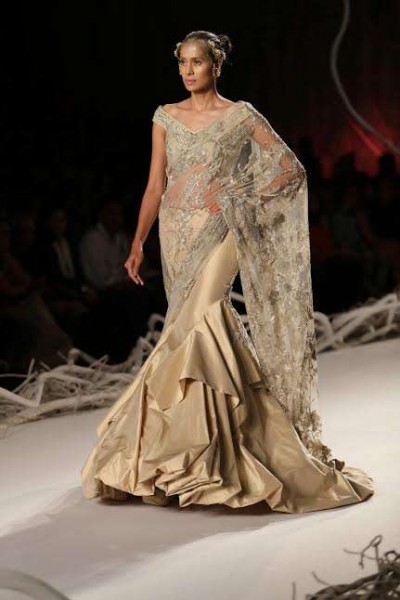 January being renowned as the seasonal buying and browsing period for Summer brides and grooms, Aashni + Co Wedding Show 2016 will curate the latest bridal, occasion wear and couture collections from the top tier of the South Asian design spectrum, with accessibility being key to the show. Mustang Productions provides imaginative event design paired with impeccable coordination services to create truly exceptional events and fashion shows. The event will also feature floral styling by Zita Elze, an award-winning artist, designer, teacher, creator of the Living Embroidery Bridal collection and design consultant, who played a key role in designing the debut show in January 2015. 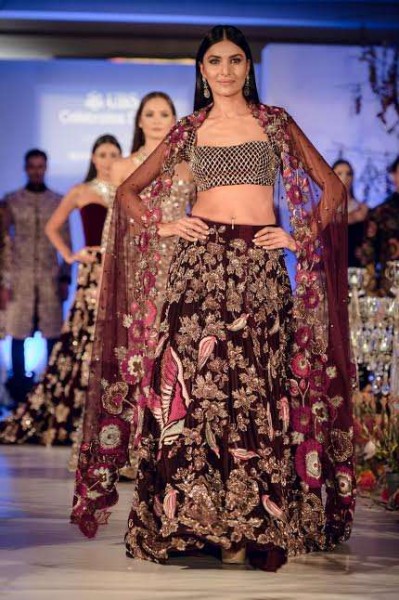 Aashni + Co Wedding Show 2016’s official charity partner is The British Asian Trust,founded in 2007 by HRH The Prince of Wales, who wanted to do something about the widespread poverty and hardship that he saw in South Asia. He turned to the entrepreneurial spirit of the British Asian diaspora, aiming to link them with innovative social entrepreneurs and grassroots interventions in the region. Since its inception, The British Asian Trust has convened funds, become a trusted navigator and raised awareness through the backing of high profile voices like Nobel Laureate Kailash Satyarthi, music mogul Simon Cowell and Bollywood actress Rani Mukerji. To date, the Trust has made a real difference in the lives of over three million people in South Asia. 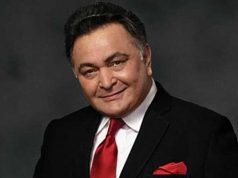