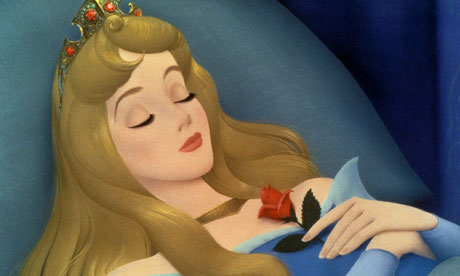 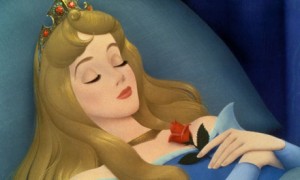 Did you ever want to dress up like a Disney princess? A new collection of headpieces from London-based milliner Alexandra Harper Millinery will help you with the fantasy.

Millinery has teamed up with The Walt Disney Company Britain to produce one-off designer hats and headpieces inspired by the enchanting stories and beloved characters of the most iconic fairytales, reports femalefirst.co.uk.

Millinery has been commissioned to design four pieces that reference the dark, dramatic beauty of the story’s leading protagonist, an iconic villain first introduced to the big screen in the 1959 edition of “Sleeping Beauty”.

After working with the likes of Christian Louboutin, Givenchy, Lulu Guinness, Giles Deacon, Michael van der Ham, Richard Nicoll and Meadham Kirchhoff, Millinery is the latest designer to be inspired by Disney characters and stories.

“Working with Disney is an honour,” said the London-based designer.

Millinery will be producing several collections for Disney over the next two years, with the second collection set to be themed around Peter Pan and Tinker Bell.

The new collection is slated for release in September 2014. 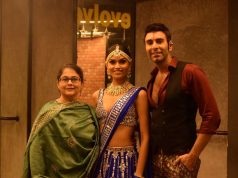 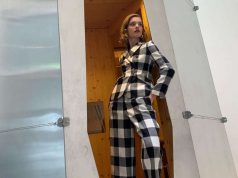 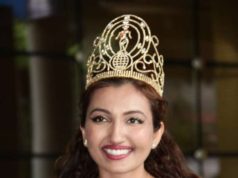