The Ambassador of France to India, Francois Richier honoured Rodricks  with the medal of the Knight of the Order of Arts and Letters (Chevalier de l’Ordre des Arts et Lettres) on the French naval frigate FNS Chevalier Paul in Vasco da Gama Port, Goa.

The French ambassador pinned the medal on Rodricks and noted his significant legacy to Indian and international fashion; for being a writer; environmentalist; educationist in fashion and contribution to Goa and India while promoting French culture.

He is the first Indian fashion designer to receive this honour and the first Goan to bring the silver and greenChevalier de l’Ordre des Arts et Lettres medal to Goa.

Along with the Commander of the French Fleet, Rear Admiral Chaperon, Captains of the various ships, officers of the Indian and French Navy, French Consul in Mumbai, Yves Perrin and members of the French community in India, the fashion designer was felicitated with the honour from the Ministry of Culture and Communication, France. 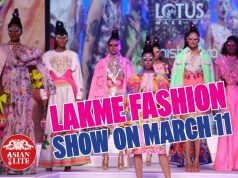 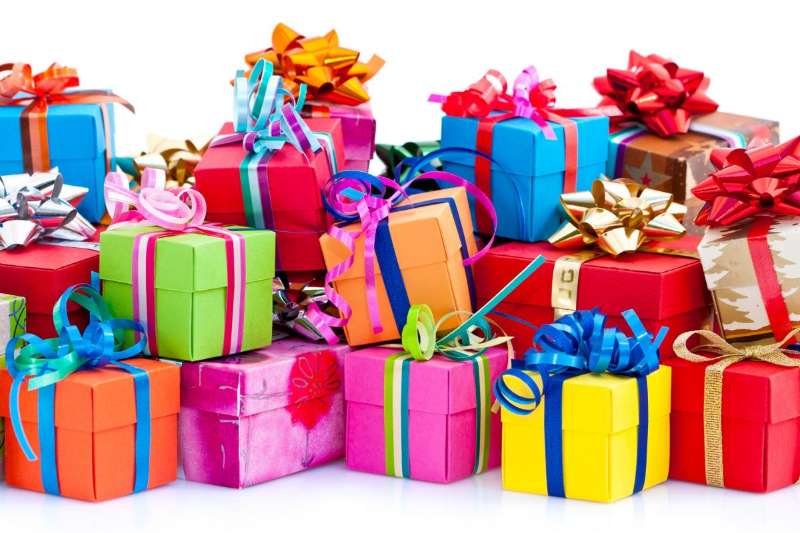 The Art of Giving Gifts