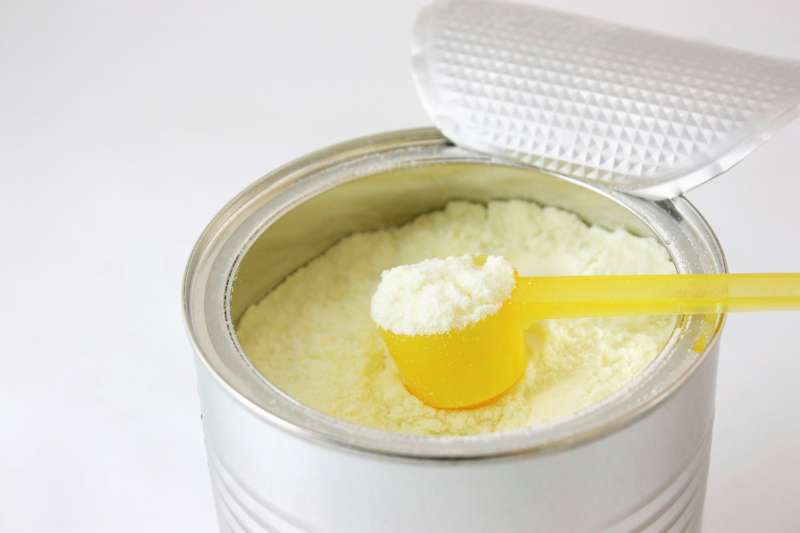 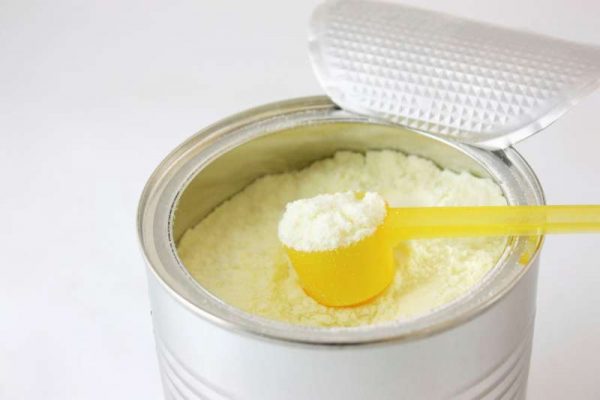 Are you feeding your newly born with the outside milk or formulated milk powders? If so, you are putting your child’s health under concern. Breastfeeding your baby for at least six months can lower your baby’s risk towards asthma, allergies and infections.

Babies breastfed for less than six months before starting on formula milk were more likely to develop liver disease as adolescents, according to a study.

Non-alcoholic fatty liver disease (NAFLD) is the most common liver disorder affecting up to one in four adults.

It occurs when fat accumulates within the liver cells in people who do not consume excessive alcohol and is commonly associated with obesity and insulin resistance.

The findings showed that babies who were fed on infant formula milk before completing six months of breastfeeding had a 40 per cent increased likelihood of NAFLD.

Further, children born to mothers who are obese at the start of pregnancy may be twice as likely to develop liver disease as adolescents.

“A healthy weight of the mother and support with initiation and persistence with breastfeeding may have later benefits for the liver in their children,” said lead researcher Oyekoya T. Ayonrinde from the University of Western Australia.

“This provides additional reasons to support opportunities for women to breastfeed their infants for at least six months while delaying the start of infant formula milk,” Ayonrinde added.

Interestingly, children of mothers who smoked at the start of pregnancy also had a significantly increased risk of NAFLD.

For the study, detailed in the Journal of Hepatology, the team performed liver ultrasound on more than 1,100 adolescents aged 17 years.

The study supports the need to encourage comprehensive healthy lifestyles before and during pregnancy and prolonged exclusive breastfeeding for the long-term health benefits of future generations, the researchers noted.