What’s the difference between an ice cream and a frozen dessert? And does it matter? Yes, if the battle between giants is any indication….writes Porisma P. Gogoi

Amul’s ad had said that people should eat real ice cream made from milk, rather than frozen dessert made from “vanaspati”. The court said the ad was “guilty of disparaging a rival product” — Unilever’s Kwality Walls, which is a leader in frozen desserts.

Every summer, a battle of sorts resumes between ice-cream and frozen dessert makers. Often, consumers are unaware about the difference.

“It becomes very difficult to convince people that we make ice-cream, and not frozen dessert. The approach that we have decided to undertake is to educate the consumers by pointing them to the differentiation which the government of India has made,” Chaitanya Rele, Vice President and Head of Marketing at Havmor Ice Cream, said. 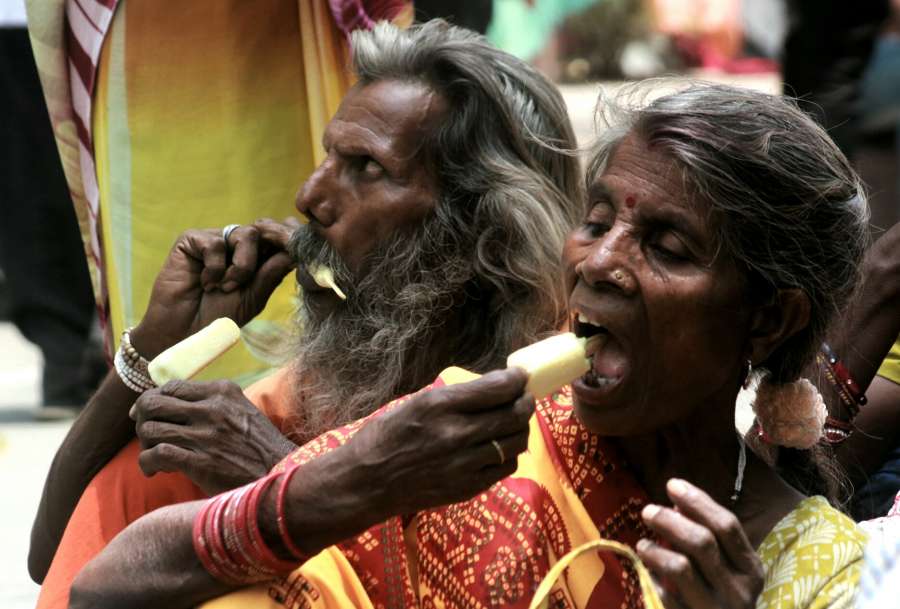 Gujarat-based Havmor claims itself to be the second-largest dairy-based ice-cream maker, after Amul.

The Food Safety and Standards Authority of India (FSSAI) has categorised ice-creams under “dairy based desserts/confections”, further categorised as plain, medium fat and low fat depending on the percentage of total solids, milk fat and milk protein used.

The food regulator defines “frozen dessert/frozen confection” as a product obtained by freezing a pasteurized mix prepared with milk fat and/or edible vegetable oils and fat. The milk fat is used in such dessert for freezing.

According to ice-cream manufacturers, frozen desserts have captured a market share of 40 per cent of the Rs 1,800 crore market with a growth of approximately 10-12 per cent every year.

“We have recently come out with a campaign on print and digital mediums talking only about the goodness of our product — that they are made from rich, creamy milk,” said Randhir Kumar, General Manager, Marketing (Dairy Products) of Mother Dairy.

But are both the products same from the health viewpoint?

Nitin Arora, Chief Executive Officer of Creambell — which markets a combination of ice creams and frozen desserts — said awareness should be raised on the virtues of vegetable oil compared to those of dairy fat.

“The cooking medium in our houses remains vegetable oil or mustard oil. This is the same ingredient that goes into the making of frozen dessert. The fact remains that nobody uses ‘vanaspati’ in frozen dessert,” Arora said.

He said that most of the single serves are ice creams, while for catering and banqueting packs they use frozen desserts. “If we sell a frozen dessert, it is very clearly labelled. We cannot camouflage a frozen dessert as ice-cream or vice versa,” he said.

Havmor’s Rele says it’s a question of consumer awareness. “At the end of the day is frozen dessert a bad thing? No, it’s not a bad thing, but there are differences. Importantly, a consumer has a right to know,” he said.