Five Taj hotels have featured in a list of world’s most luxurious hotels known for exceptional standards and impeccable hospitality, a statement said. 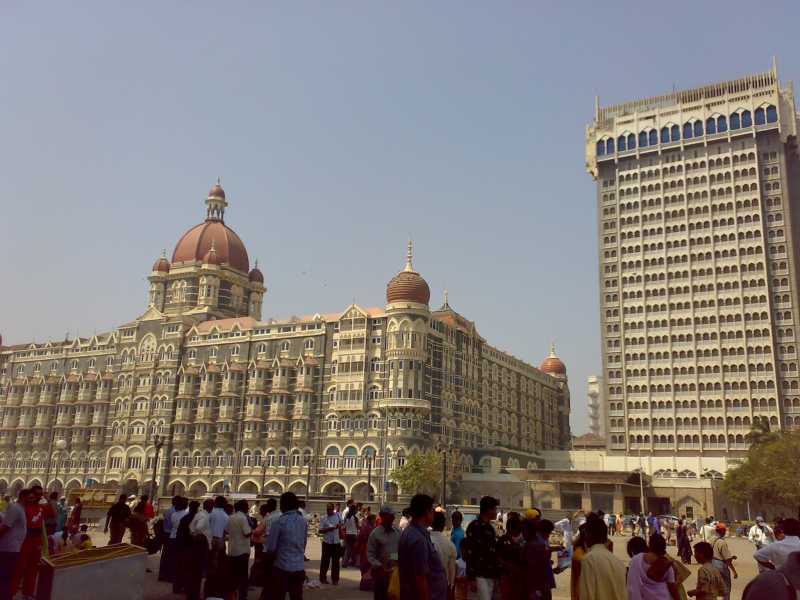 The ‘Travel + Leisure USA World’s Best Awards List 2014’ included the Taj Lake Palace in Udaipur and the Rambagh Palace in Jaipur – both in Rajasthan, a statement issued by the Taj group said.
Among the hotels in metropolises, the Taj Mahal Palace in Mumbai and the Taj Palace Hotel in New Delhi featured in the list. On the international front, The Pierre, a Taj Hotel in New York, featured in the list.
Travel + Leisure USA conducts an annual survey through its magazine and website so that readers can vote for their favourite hotels.
Respondents are asked to rate the hotels on the basis of some characteristics that include rooms, facilities, location, service, restaurants, food, and value.