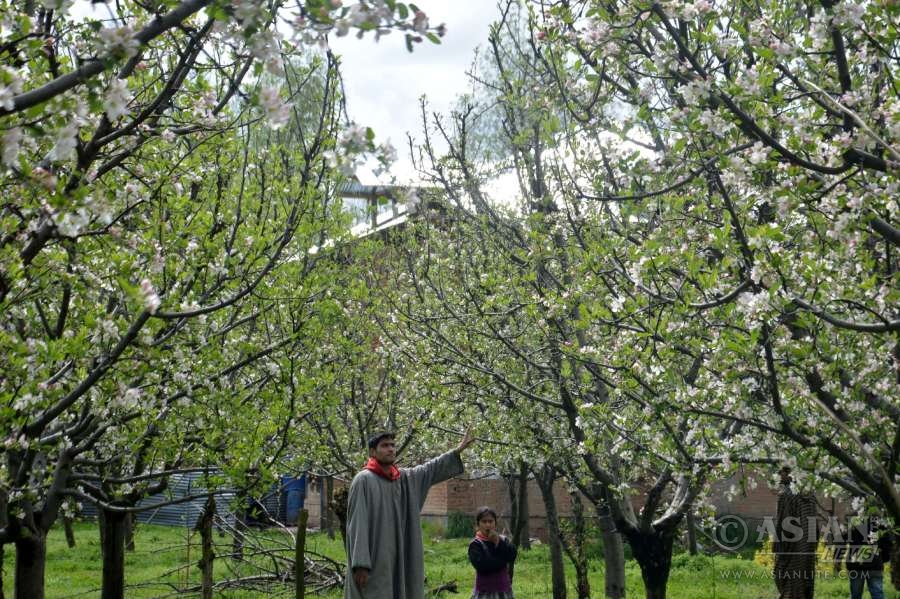 Worried over sharp declining trends in apple production in the country, the union government is coming out with new proposals and measures, including setting up of more cold storage facilities, to augment the produce, particularly in the hill states of Jammu and Kashmir and Himachal Pradesh.

Officials in the union agriculture ministry told  the central government will soon announce the proposed measures which, among other things, will encourage improvement in existing cold storage facilities and setting up new such facilities in the hill states.

The central and state governments can help apple growers in that endeavour, the officials said, citing the proposal.

“It’s not only in Jammu and Kashmir, apple production has also declined in Himachal Pradesh and Uttarakhand,” said an official in the ministry.

Apples stay best in modernised storage facilities called Controlled Atmosphere Units. Such a Unit is an agricultural storage method under which the right atmosphere is ensured in the storehouses in which oxygen, carbon dioxide and nitrogen concentrations as well as temperature and humidity are regulated.

Apple growers in Kashmir, which has only a few Controlled Atmosphere units despite huge apple production, say such initiatives are needed because the valley apples are sold in bulk immediately after the harvest and the fruit is not preserved for sale round the year.

A large number of apple farmers in Jammu and Kashmir and Himachal Pradesh have already realised the importance of setting up of these facilities. Some cold storages have already come up in these states, but the facilities are not enough to cater to the huge quantity of the fruit produced.

As such, large amounts of apple produce would either go waste or be sold at cheaper rates because the fruit has a short shelf life. Lack of storage facilities has threatened horticulture farmers, particularly in Kashmir which annually send fruits worth more than Rs.4,500 crore ($680 million) — a major chunk being apples — to different markets in India.

But production has declined. One of the main reasons, the officials said, is that traditional fertile apple fields have given way to unplanned urbanisation and conversion into residential areas. To make up for the land loss paddy fields are now being converted into apple orchards.

The conversion is widespread in large parts of South Kashmir’s Anantnag district — once hailed as the sprawling apple valley of Kashmir. The same is true for the north Kashmir belt that is home to the “apple town” of Sopore.

The ministry is also trying to figure out the other factors that may have also led to the decline in production.

“We need to know why production quantity is inversely proportional to increase in cultivation areas,” an official said, adding reports from all three states say that the production has nosedived despite a substantial increase in the area under apple cultivation.

Apple production in the country is limited to Jammu and Kashmir, Himachal, Uttarakhand and Arunachal Pradesh.

The ministry’s horticulture division has been directed to take stock of the situation and suggest necessary remedial measures, the officials said.