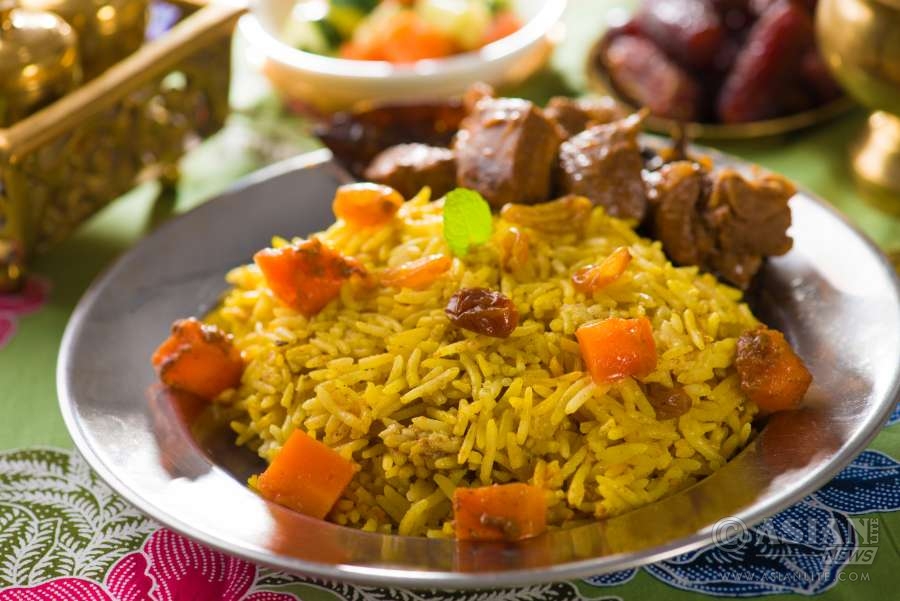 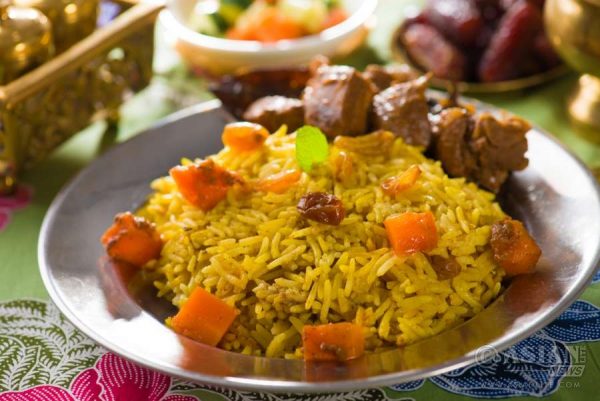 Here is a restaurant with a mission to bring back authentic Telugu dishes becoming extinct, to connect people to their roots and relive the magic of their ancestral homes. After extensive research, Karampodi is serving about 200 authentic dishes from the rich Telugu cuisine to reignite the taste buds.

Drawn from traditional Telugu kitchens, these recipes are catering to the common, yet varied, tastes of people who come from different regions of the Telugu states of Telangana and Andhra Pradesh.

The speciality dishes from Telangana, Andhra and Rayalaseema have all been documented by the restaurant after an elaborate exercise, including help from experts and inputs from grandmothers.

Located in Filmnagar, the hub of the Telugu film industry, in the upmarket Jubliee Hills here, the restaurant embarked on the unique initiative after realising that many dishes are becoming extinct due to changing lifestyles.

The name of the restaurant itself evokes curiosity as karampodi is an inseparable part of Telugu culture – a powder made of red chillis along with other ingredients.

People mix garlic, tamarind, pulses, bitter gourd or other items to make the powder, usually taken with plain rice. Made in different combinations to suit one’s taste, it is a must on the menu in Telugu homes.

“People may have started making karampodi when the luxury of vegetables or the facility to store them was not available,” Shyam Jampala, one of Karampodi’s four partners, told IANS.

“We prepare six of these popular combinations and serve four of them on every table. Two other combinations are used in the dishes to give them a distinct taste,” added Jampala, a techie and a traditional food specialist.

On the menu is karampodi kodi, a chicken dish. The pieces of chicken are marinated with karampodi to give it a unique taste.

One of the dishes served here is keema muttilu as it is known in Telangana. Made of minced meat, it is known by other names in Andhra and Rayalaseema but is not served by any restaurant.

Bommadiyalu bulusu is another speciality dish. The curry is made of a small fish known as bommadiyalu in Telangana.

“It’s prepared with the entire fish as one can eat it with bones. Sourcing this fish is itself a problem and preparing it in the special manner is another challenge,” said Ajay Kumar Ramidi, another partner.

Another traditional dish is pachi pulusu. Women in Telangana used to prepare this simple dish, which requires no cooking: all one needs to do is mix tamarind, chilli powder and pieces of onion in water.

Karampodi, however, offers the more popular Rayalaseema variant of this dish, where peanut powder and some other ingredients are used to give it a unique taste.

Taramati chicken is yet another speciality dish. Chicken pieces, after special marination, are fried and served with potato wafers arranged in a stick. “It’s a Nizami dish, which Malaysia inherited from our cuisine and they named it chicken satay,” Jampala explained.

Another uniqueness of the restaurant is the non-vegetarian breakfast. It’s common for many in south India to have idli, wada, dosa and puri for breakfast but Karampodi serves dosa and idli with mutton kheema, chicken curry and other non-vegetarian dishes.

Jampala pointed out that these special dishes are common in Rayalaseema and parts of Telangana, where people prefer heavy breakfasts.

These breakfast dishes are served even for lunch till 3.30 p.m. and they are in great demand, he said.

A signature dish of Karampodi is the ‘golden’ dosa. Made of 23.5 karat edible gold leaves, it adds gold on your platter, say the promoters.

Though prepared like any other dosa, the chefs stick five edible gold leaf foils on it to give it a glittering look and serve it piping hot. Priced at Rs.670, this dosa also attracted attention because of its name.

“Since we are located in Filmnagar, we wanted to give a filmi name,” said Jampala, explaining the reason behind naming it ‘Srimanthudu dosa’.

Since preparation of authentic Telugu dishes requires special efforts and methods, the restaurant has taken care of every minute detail – from making its own spices to the way the cooking is done.

“We don’t use gas stoves because we don’t get the same flavour and the authenticity will be missing,” Jampala explained.

Another interesting feature is that the restaurant discourages the use of plates, spoons and forks for eating. “We encourage people to use their hands for eating so that they can relish the taste and flavour of our dishes,” he added.

The rice and other dishes are preferably served on banana leaves, an integral part of south Indian culture.

“Most of these dishes are not made in restaurants. Our generation may be last to know of them. We identified 400 of these dishes which are both popular and extinct dishes. We prepared a menu of 199,” said Jampala, who along with his other partners, belong to the hospitality industry.

Claiming that food is a passion for them rather than mere business, they plan to add more dishes to their menu.

Buoyed by the response, the partners are now planning to open two more such restaurants in Hyderabad. They also have drawn plans to expand it to Vijayawada, Visakhapatnam and Bengaluru.

They are also eyeing some cities in the US with a sizeable Telugu diaspora.

“We will have our own restaurants in Connecticut and Dallas while those in Los Angeles and New York will be our franchises,” Jampala said.

The partners also propose to open one restaurant in Sydney to cater to Telugus living there.