Nearly 40 per cent of the food is discarded in the US at the retail and consumer levels, say researchers who found that much of it is nutritious….reports Asian Lite News

The findings showed that large amounts of key nutrients like 1,217 kcal, 33 g protein, 5.9 g dietary fiber, 1.7 mcg vitamin D, 286 mg calcium, and 880 mg potassium per capita per day ended up in the landfill in 2012, even as millions of Americans go hungry or don’t get enough of these nutrients.

While some of the food that gets squandered is not consumable, much of it is, including nutrient-dense fruits, vegetables, seafood and dairy products that are wasted at disproportionately high rates, the researchers said.

“Huge quantities of nutritious foods end up in landfills instead of meeting Americans’ dietary needs,” said lead author Marie Spiker, from the Johns Hopkins University in the US.

“Our findings illustrate how food waste exists alongside inadequate intake of many nutrients,” Spiker added.

For the study, reported in the Journal of the Academy of Nutrition and Dietetics, the team used the US Department of Agriculture’s Loss-Adjusted Food Availability data on 213 commodities to calculate their findings.

They found that the typical American diet is not providing the recommended intakes of certain nutrients including dietary fiber; calcium; potassium; and Vitamins A, C, D, and E.

Moreover, In 2014, 14 per cent of American households suffered from food insecurity and an additional 5 per cent experienced a shortage of resources that forced them to skip meals or reduce their food consumption.

At the same time, it is estimated that 31-40 per cent of the post-harvest food supply is discarded, the researchers said.

The study highlights the need for diverse interventions including standardised date labelling (use by, sell by) and consumer education, so that people can utilise the nutrients instead of throwing them in the trash can. 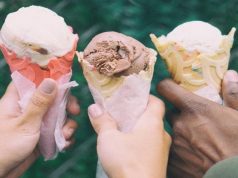 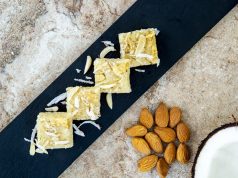 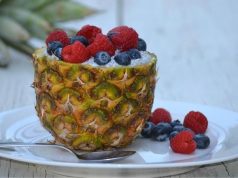