The values of today’s teenagers were being shaped by tough economic times in the aftermath of the financial crash, just as they were in the 1930s

New research on seven generations of Britons, including those who are now centenarians, reveals that today’s 13 to 19-year-olds, known as “generation citizen”, say that excelling in their career is one of the most important things in life for them, the Sunday Times reported. Only the “silent generation”, those who grew up in the Great Depression of the 1930s and are now aged 72-89, showed similar aspiration. 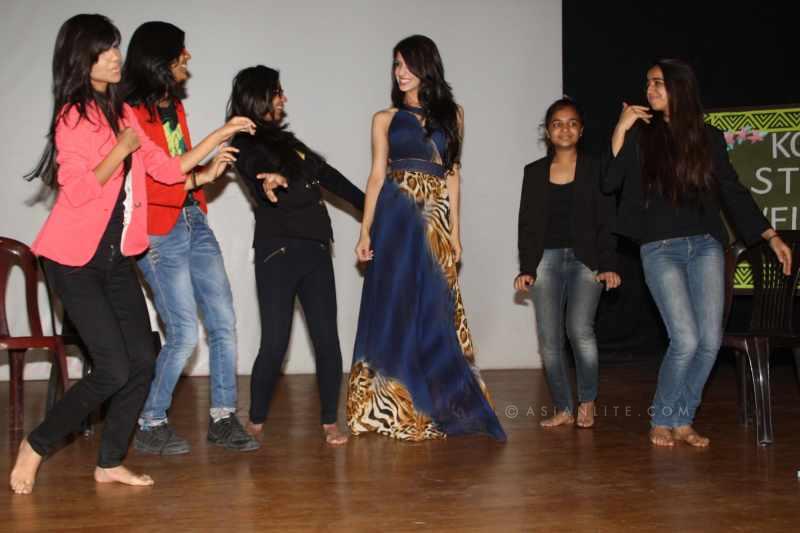 Heather Ellis, a historian who helped compile the research for the National Citizen Service (NCS), said the values of today’s teenagers were being shaped by tough economic times in the aftermath of the financial crash, just as they were in the 1930s. The NCS is the government-backed scheme to bring 16 and 17-year-olds from all backgrounds together to learn skills such as leadership and teamwork.

Ellis, of Liverpool Hope University, said: “Today’s teenagers know they can’t depend on having a job for life. Instead of responding negatively and becoming apathetic or angry, many are so anxious to succeed they’re starting to work while still at school, as young as 15, by setting up their own businesses, often using their sophisticated digital skills.” They are also eager to help people by volunteering.

The research also reveals that for the first time for 100 years, girls aspire to the same career heights as teenage boys. In previous generations, the aspirations of teenage girls were lower than those of their male counterparts.

According to the report, Evolution of the Teenager, 79% of today’s 13 to 19-year-olds said that achieving highly in their career was important and 14% cited it as the thing most important to them. In the 1930s generation, 76% emphasised the importance of a career. By contrast, just 62% of the postwar teenage baby-boomers, who grew up with the protection of the welfare state, free healthcare and social security, saw career progression as important.

A hundred years ago, teenagers started work straight from school, aged 13 or 14, but girls were expected to give up their jobs when they married. That changed with the development of maternity leave in the 1970s and its extension in the 1990s.