For the findings, published in the American Journal of Psychiatry, the research team analysed the health records of full and half-siblings with at least one biological parent with depression who were raised by either their biological parents or in carefully screened adoptive homes.

Generally, the children in adopted homes showed lower risk, but whatever the setting, episodes of major depression in the parents meant the children were more susceptible to depression themselves, the researchers from Virginia Commonwealth University (US) and Lund University (Sweden) said.

They identified 666 high-risk full sibling pairs and 2,596 high-risk pairs of half-siblings each with at least one child reared at home and one adopted. High risk was defined as having at least one biological parent with major depression. 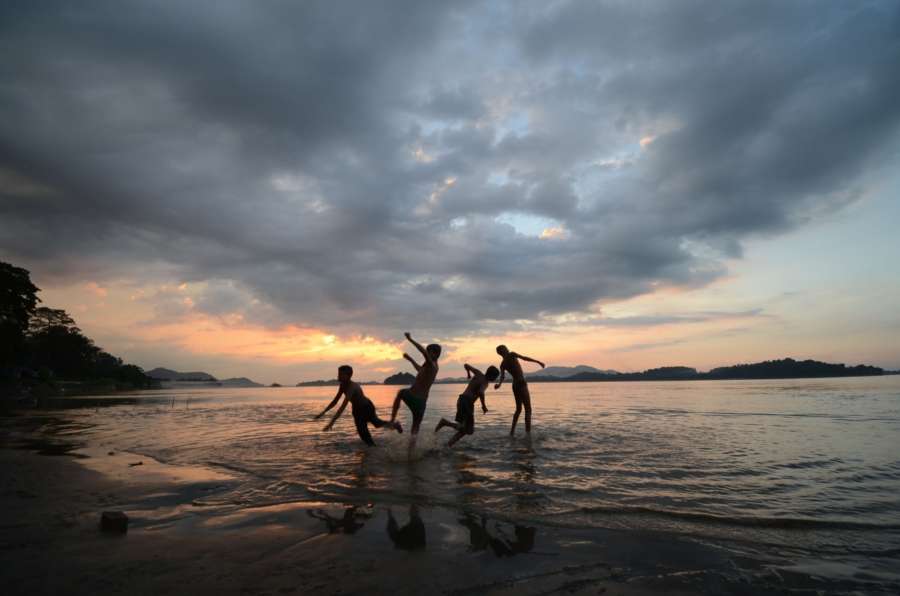 In Sweden, the adoptive parents are carefully screened and undergo a rigorous selection process to ensure their ability to “provide a supportive and generally advantaged home for their adoptive child.”

In the full sibling group, the risk for major depression among adopted siblings was 23 per cent lower than the sibling raised in the home with their birth family.

In the group of half-siblings, the risk of depression was 19 per cent lower for the adopted siblings.

For both the full and half-sibling groups, the protective effect of adoption disappeared when an adoptive parent or step-sibling had major depression.

The study authors concluded that their results “further strengthen the evidence that high-quality rearing environments can meaningfully reduce rates of major depression in individuals at high familial risk.

Hair Make Over Into Salon Style