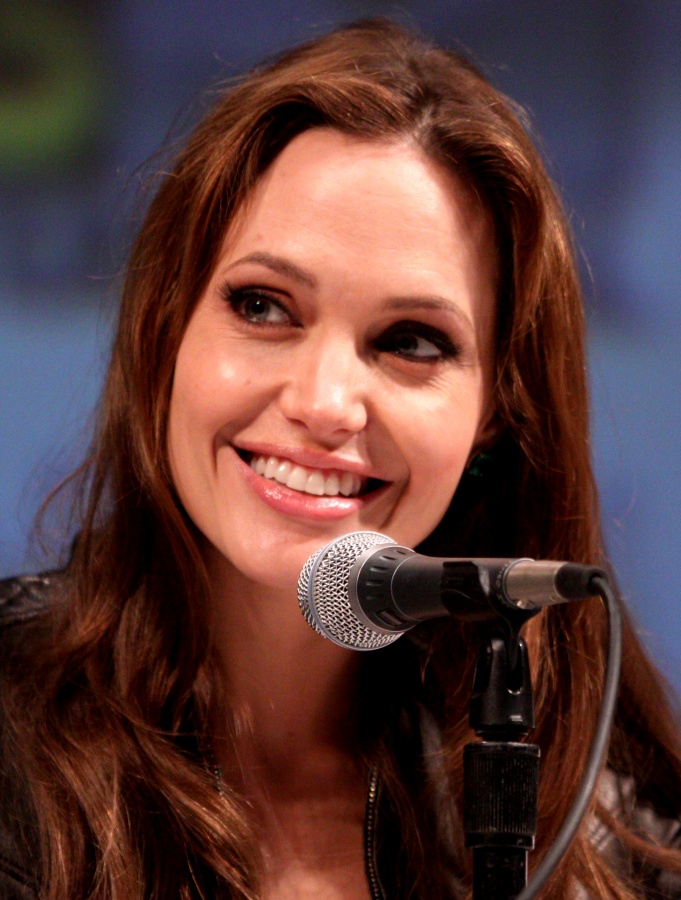 Actress Angelina Jolie says her children’s visit to films’ shooting location “stressed” her out and that she won’t do it again.

The “Maleficent” star and her fiance Brad Pitt let their six children – Maddox, 12, Pax, 10, Zahara, 9, Shiloh, 7, and twins Vivienne and Knox, 5, visit them while making movies, but two days later the couple got stressed, reports femalefirst.co.uk.

“Brad and I made the decision that we wouldn’t keep them from sets and the fun of making movies, but we wouldn’t (glorify it either).

“We wouldn’t make it a good thing or a bad thing. But I would really prefer they do something else. After two days of it, Brad and I were so stressed we never wanted to do it again,” she said.

Jolie’s’s youngest daughter appears in “Maleficent” as young Princess Aurora and the actress thought she was perfect for the role as Vivienne is so devoted to her, she wouldn’t be intimidated by her scary character.