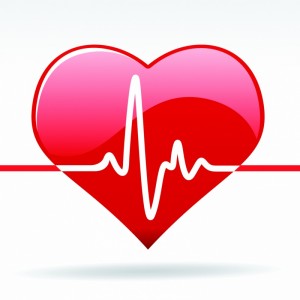 The longer the work hours or overtime you put in, the higher your chances of developing coronary heart disease within 10 years, says an alarming study.

Now, new research on 8,350 Korean adults has found that it may also increase one’s risk of developing coronary heart disease (CHD) or narrowing of the blood vessels that supply blood and oxygen to the heart.

Significantly, the authors also found that those who worked less than 30 hour per week also had higher cholesterol levels.

“Regarding this finding, we considered the possibility that selection processes may differentiate those who worked very long hours and reduced hours from the standard full-time workers,” Dr Hong noted.

We hope that these findings contribute to the proper management of working conditions and enhance quality of healthcare for workers, particularly for those at risk of developing CHD, the researchers concluded.

The paper appeared in the American Journal of Industrial Medicine.