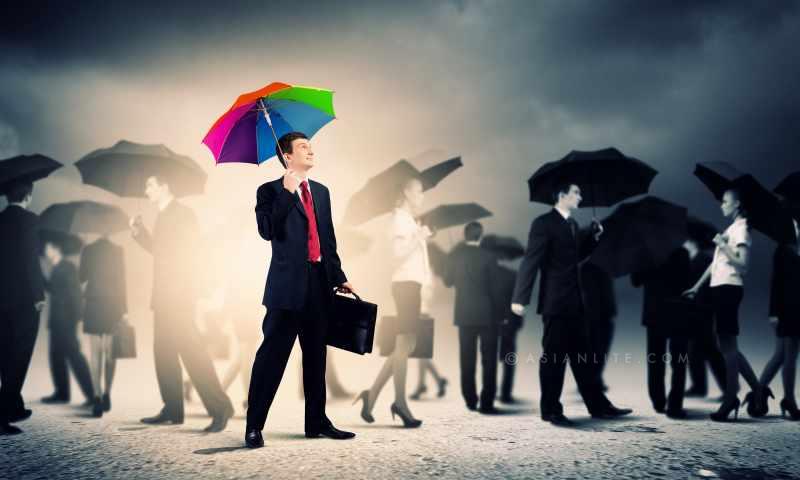 A new research claims that the image of a white, wealthy and muscular male still retains as an object of desire among many women. Muscles and money’? What would suffice your definition of attraction?….Explores Asian Lite News

Would you prefer a heavily built man with strong muscles, financially strong men or someone who can be easily compatible with you? Your choice of partners decides whether you are a modern day feminist or someone who continue to follow the traditional values of masculinity.

A new research claims that the image of a white, wealthy and muscular male still retains as an object of desire among many women.

The study, published in the journal Feminist Media Studies, derived that people still desire the traditional masculine values of muscles and money in the men they find attractive and have not moved on from long-established gender roles.

“They are marking the middle-class, wealthy, mobile and sexually powerful male body, not as a political one as feminists intend it to be, but one that should be actively desired. This celebration of masculine capital is achieved through humour and the knowing wink, but the outcome is a reaffirmation of men’s position in society,” said Adrienne Evans, researcher at the Coventry University in England.

“It’s a problem as because although it appears as though we have moved forward, our desires are still mostly about money and strength,” Evans added.

The researchers used the responses provided by the onlookers over various images of men posted on TubeCrush website, where commuters upload photographs, taken covertly, of attractive men, over a period of three years.

The photographs emphasised on men’s muscular biceps, pecs and chest; the body parts which suggest physical strength and sexual prowess, along with many symbols of disposable income and wealth, such as smart suits, watches and phones.

The results show a form of reversal of gender roles that could be understood as a powerful act in a society where men have historically held ownership over women’s bodies.