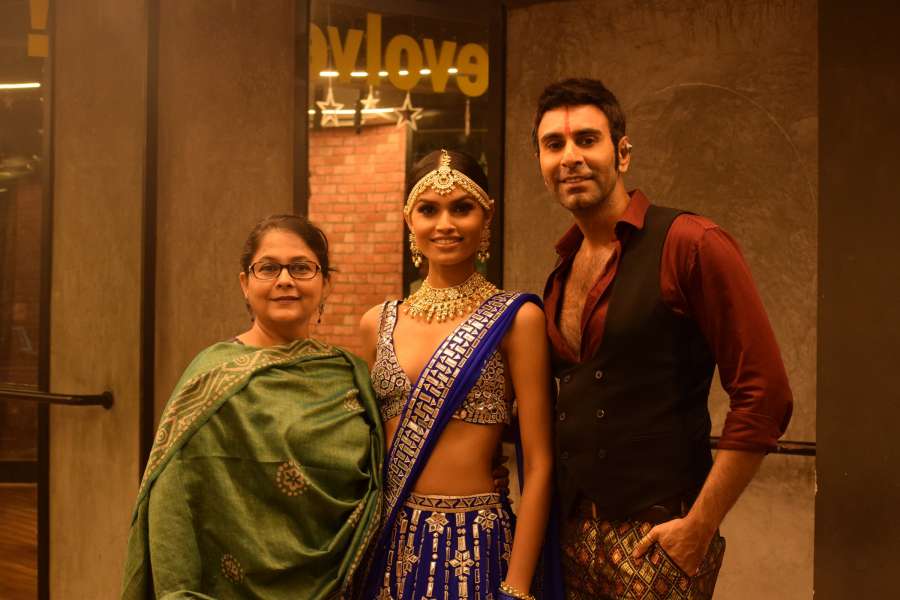 Rajasthan girl Suman Rao won the 2nd Runner Up title at the Miss World 2019 contest held in London. Earlier in the year she was crowned Femina Miss India World 2019 and was representing India at the Miss World 2019 pageant. The 20-year-old had previously won the title of Miss India Rajasthan 2019. To help her prepare for the Talent Round and Dances of The World Round, Choreographers Sandip Soparrkar and Vijayshree Chaudhary worked with her for several months.

Speaking on training Suman, Bollywood and Ballroon dance guru Sandip Said, “With the help of the Miss India Organization, we chose the songs for suman’s Talent Round and Dances of The World Round. For over three Months, Suman dedicatedly trained with Vijayshree Chaudhary and Me, and religiously did her dance practice. She is not only a beautiful girl, but also very talented. I wish her all the best for Miss World Contest – I am sure she will make all of proud.” 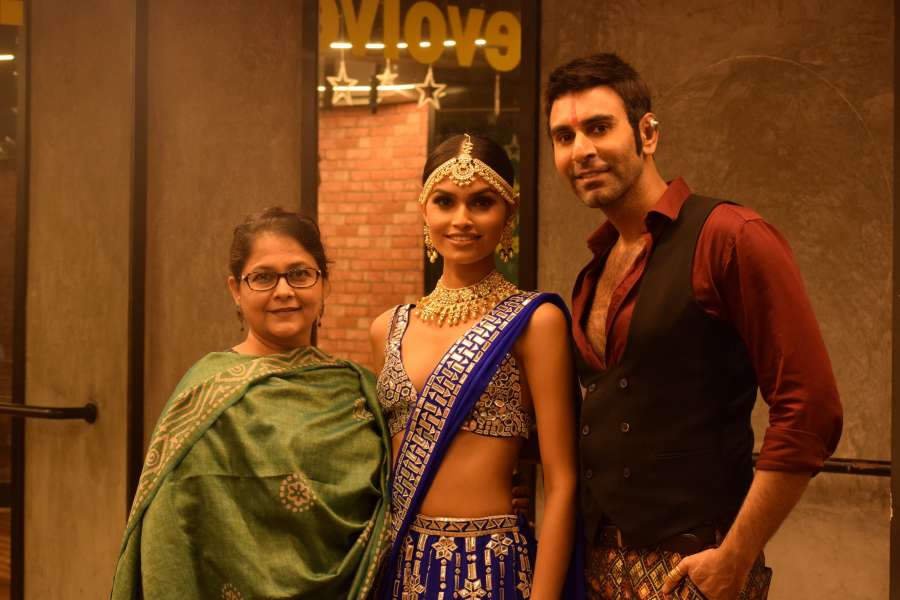 Classical dance guru Vijayshree said, “Suman is a trained Kathak dancer and knows the nuances of Indian Classical and Fold dance. It was delight to teach her because she is extremely focused, intelligent and attentive with a lot of grance and poise. Suman’s talent round dance is a tribute to Priyanka Chopra Jonas, who is and Indian icon with a global presence. For the dances of The World Round, Suman will perform the Indian folk dance ghoomar, which showcases the colourful essence of her state, Rajasthan.