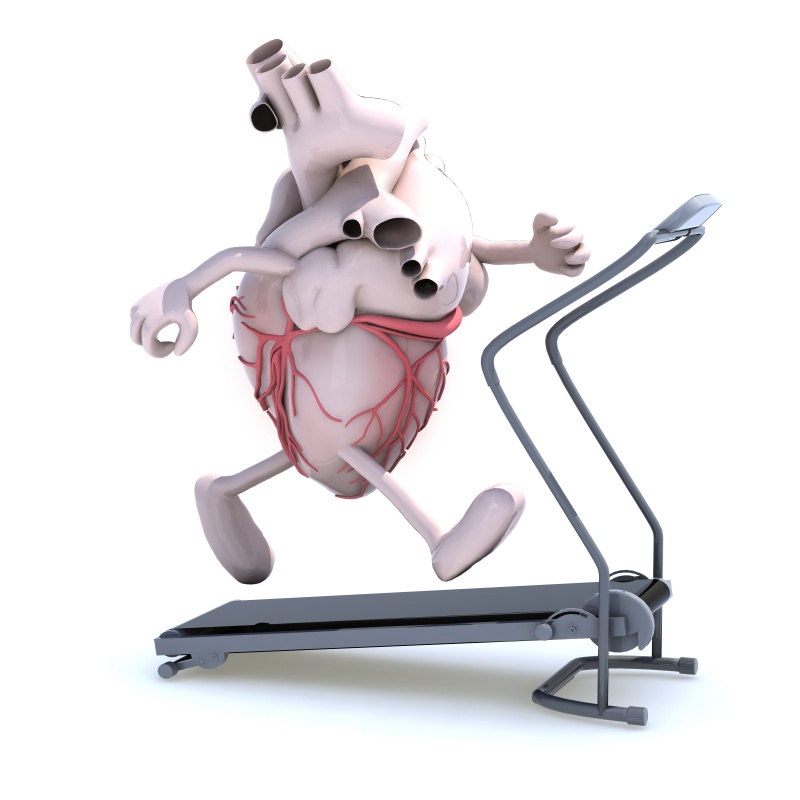 Life had been slowly going downhill for 36-year-old car mechanic Cyril Joseph ever since he was diagnosed with ashtma five years ago. Inhaling toxic exhaust fumes all day long was an occupational hazard he couldn’t prevent while the expensive medication hardly provided any relief and instead burnt a hole in his pocket.

However, it was in late 2014 when Joseph got a rude awakening about his deteriorating health condition as a severe asthma attack resulted in pushed him into respiratory and cardiac arrest. After a miraculous survival, the father of two decided to shake things up and paddle his way to fitness – literally.

“On that fateful night, I saw death staring at my face. I promised myself that if I survived, I will transform my life for my two children,” an emotional Joseph told IANS.

In the wake of the cardiac arrest, the doctors found that Joseph’s respiratory and cardiac system had grown extremely weak over the years and medication alone wouldn’t help. That’s when Joseph was adviced to start a workout that included cycling, jogging, walking, swimming and the like.

Joseph immediately decided to ride a cycle to work from home, a distance of about eight km, in addition to joining cardio classes near his home on alternate days. He also tries his best to avoid fumes as much as possible.

“Today, I am much fitter and the frequent asthma attacks have reduced considerably,” he said.

Even though asthma has no cure, health experts said that globally, attempts are being made to improve cardiac fitness by simultaneously working on the heart and lungs to stabilize asthmatic patients.

“It has been found that those patient who regularly do cardio exercises are able to reduce respiratory problems caused by asthma,” Vikas Maurya, head of the department of respiratory medicine, interventional pulmonology, allergy and sleep disorders at B.L.K. hospital, told IANS.

Emphasising that cardio-exercise requires a lot muscle movement and raises the heart rate to at least 50 percent, Maurya said some of the benefits include decreased blood pressure, increased good cholesterol, decreased body fat, improved blood flow to the active muscles and helps to increase the heart and lung function.

“As it improves lung function, it is beneficial for asthma patients,” he said.

According to the World Health Organisation (WHO) there are 235 million people currently suffering from asthma around the world. India has an estimated 15-20 million asthmatics and 15 percent of them die every year.

Therefore, health experts suggest that the best cardio exercises for asthmatics include walking, biking, swimming, jogging and aerobics, while several researches are going on around the world to incorporate more exercises.

However, as it’s not easy for an asthmatic to undertake physical activities, Deepak Khurana, director, cardiothoracic and vascular surgery at Rockland group of hospitals, said that the success rate of cardio-workouts depends on the “exercise tolerance” in asthmatic patients which is related to the patient’s lung function capacity.

“Patients who are diagnosed early or at a young age benefit more as they have improved lung function, reduced respiratory symptoms, and the threshold of exercise at which patient feels breathless is increased.

“At a later stage patients are usually out of shape, they have less muscle mass and also asthma usually has had progressed to a higher stage requiring large number and increased doses of medications,” Khurana told IANS.

Emphaising that patients should be counseled before suggesting exercises, he said they should be told to gradually increase the level and not instantly start with heavy activities.

Brijesh Paul of Kolkata-based Downtown Hospital concurred, adding that it was important for asthma patients to keep inhalers in easy reach prior to starting their workouts.

“The more the patient works out, the better exercise-induced asthma gets. Patients may start with lower-intensity activities like swimming, walking, and so forth and work their way up over time,” Paul told IANS.

However, he strictly cautioned against working out if the weather was foggy or smoggy.