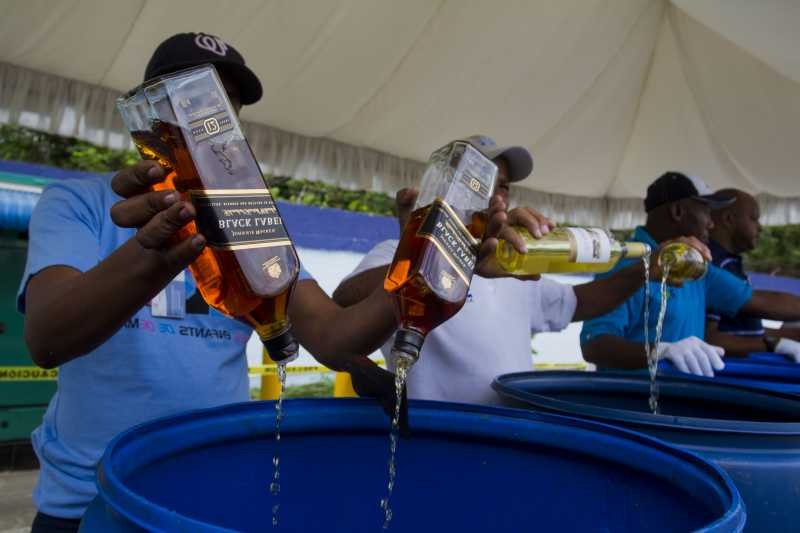 Revealing an alarming trend, a team led by an Indian-origin researcher has reported a threefold surge in the number of male teenagers drinking alcohol in India, especially in urban cities and poorer households.

“The proportion of men who started drinking in their teenage rose from 19.5 percent for those born between 1956 and 1960 to 74.3 percent for those born between 1981-85 – a more than threefold rise,” said lead researcher Aravind Pillai from Mailman School of Public Health, Columbia University.
Those living in urban areas and poorer households are more likely to start drinking at an early age, the findings showed.
To reach this conclusion, the team questioned 2,000 randomly selected 20-49 year old men from rural and urban areas in northern Goa.
They were asked to reveal the age at which they first started to drink alcohol, how much they drank, and whether they had sustained any injuries as a result of their drinking.
Levels of psychological distress were also assessed using a validated questionnaire (GHQ).
“Teenage drinkers were more than twice as likely to be distressed and alcohol dependent as those who did not start drinking early in life,” researchers added.
They were three times as likely to have sustained injuries as a result of their drinking.
Studies from high-income countries have shown that starting drinking early in life is a consistent predictor of alcohol-related harm across the life course.
“But whether this association also exists in low and middle-income countries, such as India, was not clear,” they said.
Consistent with studies from high-income countries, this study found that starting to drink alcohol during the teenage years was associated with a greater likelihood of developing lifetime alcohol dependence, hazardous or harmful drinking, alcohol related injuries, and psychological distress in adulthood.
“Alcohol consumption and its harmful effects are emerging as a major public health problem in India and the trend is alarming,” Pillai added.
The findings highlight the importance of generating public awareness about the hazards of starting to drink early in life, and of enforcing regulations designed to limit underage drinking.
The study appeared online in the Journal of Epidemiology and Community Health.