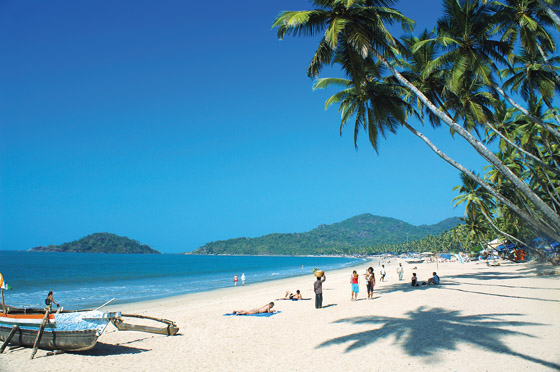 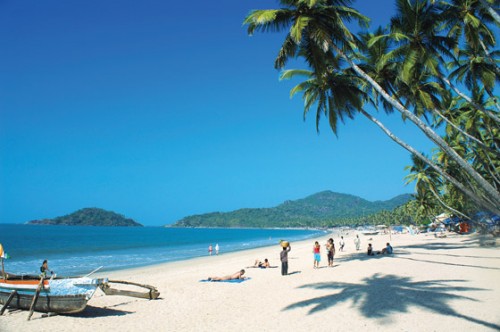 ‘Achche din’ (good days) are here for Goa’s travel and tourism industry, stakeholders claim, rubbing their hands in glee at the inclusion of Goa’s Dabolim international airport as one the nine nationwide authorized to issue visa-on-arrival (VoA) to foreign tourists.

Francisco Braganca, president of the Travel and Tourism Association of Goa (TTAG), calls the VoA facility a “great boon”, although a bit belated.

“It will be a great boon to tourism specially in Russian and eastern European markets, where the decision to travel is belated and distances are huge to travel to obtain the visas,” Braganca, whose TTAG is a collective of travel and tourism industry stakeholders operating in Goa, said.

He expressed disappointment that countries like Britain and Sweden were not included in the list of 43 countries whose nationals have been cleared by the central government for granting VoA.

“I believe they will be included in the second installment of countries to be included in the list. As regards countries like Britain, there is need to reduce the visa cost for e-visas and visa on arrival, as the cost of an Indian visa to India, which is about 100 pounds (Rs.9,700) is a deterrent for British families travelling into Goa,” Braganca said.

After Russia, British nationals account for the second biggest contingent of foreign tourists who land in Goa annually and high visa fees are a big deterrent.

“In case there are four members of a family travelling, they land up paying Rs.40,000 which is extremely high,” Braganca said.

According to Tourism Minister Dilip Parulekar, the VoA facility will help double the foreign arrivals in Goa in four years. “Within the next four years we could see the arrivals doubling from 500,000 to a million,” Parulekar said.

To avail of the VoA facility, foreign tourists from the named countries will have to only make an online visa application and get 30-day visa stamped on their passport on arrival.

According to Ernest Dias of Kuoni Travels, the VoA facility may just help avert a mini-crisis that has affected the Goa tourism industry with a drop in the number of Russian and Ukrainian tourists.

“With the e-visa, we are hopeful of seeing some increase. However, we do expect arrival numbers to go up substantially in the years ahead,” Dias told IANS.

Like Braganca, Dias too is a bit glum that countries like Britain, Denmark, Poland and Sweden have been excluded from the list of countries cleared for VoA.

“I am a bit disappointed as countries like the UK, Poland, Sweden and Denmark are not included. In these countries we have seen a drop in charter arrivals mainly due to the delays in obtaining an Indian Visa,” he said.

About three million tourists visit Goa, the country’s top beach tourism destination, annually, of whom half a million are foreigners.