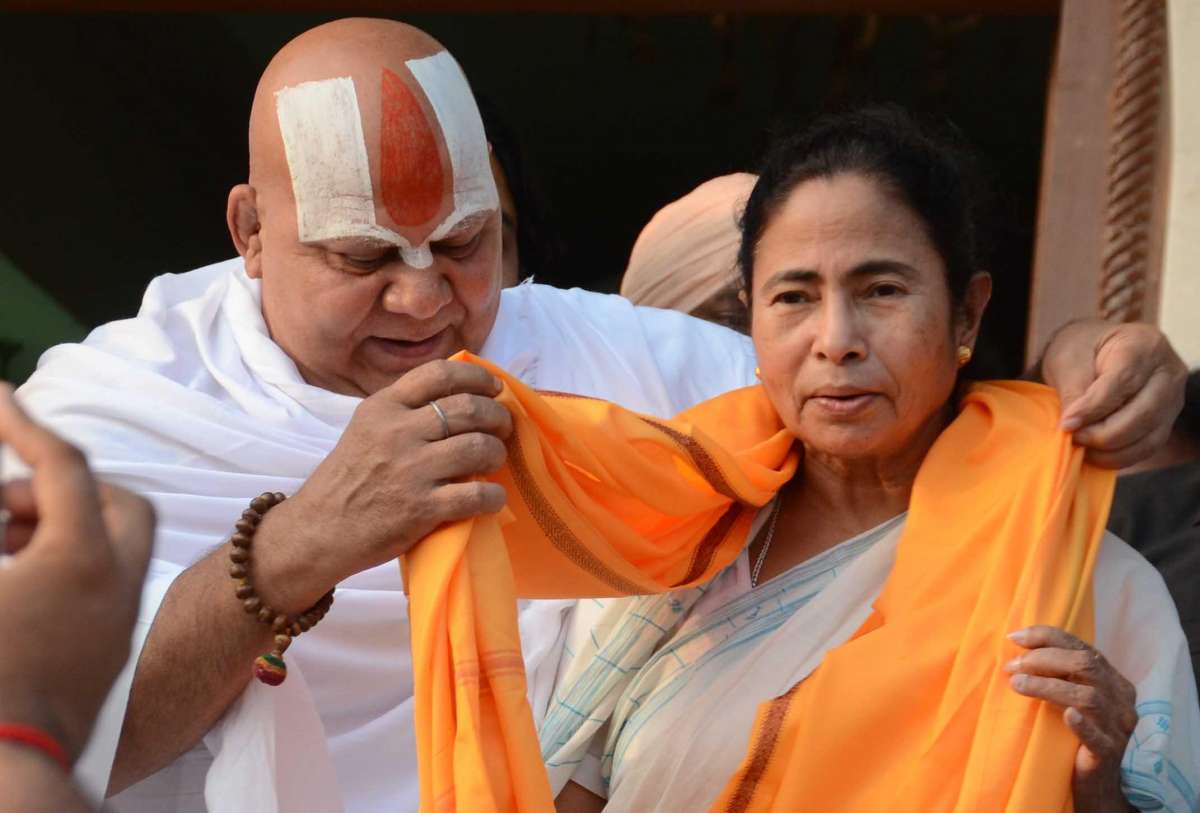 The West Bengal government has formed a task force to work on transforming Sagar Islands in the Bay of Bengal into an international standard tourist spot, Chief Minister Mamata Banerjee said .

“We visited two beaches today. One of them will be developed as a port. I have named it Bhorsagar.

“We have formed a task force to look after the work in tourism sector in Sagar Islands,” Banerjee said on her tour to the islands in South 24 Parganas district.

The decision was taken after the discovery of a number of virgin islands near Sagar archipelego.

The state government plans to start river and sea cruises, stays in tents and on yachts, adventure sports and trips to the Sundarbans mangroves.

This will entail setting up of a common booking system for all available facilities through a single portal.

The Island, which is one of the state’s biggest and most important pilgrimage spots, hosts one of the biggest annual congregation of pilgrims, the Sagar Mela.