Department of Tourism and Commerce Marketing, Dubai Tourism, has stepped up efforts to cement and enhance the emirate’s position as the “Cruise Hub of the Region”…..reports Asian Lite News 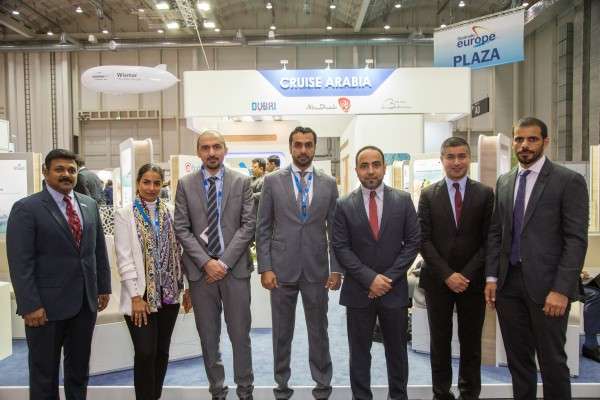 Dubai Tourism exhibited at Seatrade Europe, held in Hamburg last month, under the Cruise Arabia banner, which brings together the tourism authorities of Dubai, Abu Dhabi, and Bahrain on a unified stand with the goal of promoting the region as a whole, improving business sustainability and development. Dubai Tourism’s latest promotional drive was aimed at attracting more cruise tourists, specifically from Europe and India.

Seatrade Europe is the world’s top biennial event for cruise tourism that allows industry professionals and government and private sector organisations and companies to showcase their destination offerings and discuss mutual cooperation and ways of promoting their respective cruise tourism industries.

Commenting on Dubai Tourism’s latest cruise activities, Jamal Humaid Al Falasi, said, “Our participation at Seatrade Europe came at the opportune time when cruise lines traditionally hold their discussions with destinations and service providers to plan for the subsequent seasons. We are pleased to have participated in the event under the Cruise Arabia banner, as it underlines the members’ commitment to further develop the cruise tourism business in the region. We also appreciate the support of the government entities and private companies that joined us to promote Dubai as a leading cruise destination at the event.”

The number of Indian visitors to Dubai crossed the one million mark for the first time over a six-month period between January and June 2017, registering an increase of 21 percent over the same period last year. To encourage more Indian tourists to visit the emirate, the UAE has extended visas-on-arrival to Indian nationals with a valid American visa or Green Card.

Dubai has emerged as the leading cruise destination in the region with over 625,000 cruise tourists visiting the city during the 2016/2017 season, reflecting an increase of over 15 percent when compared to the 2015/2016 season.