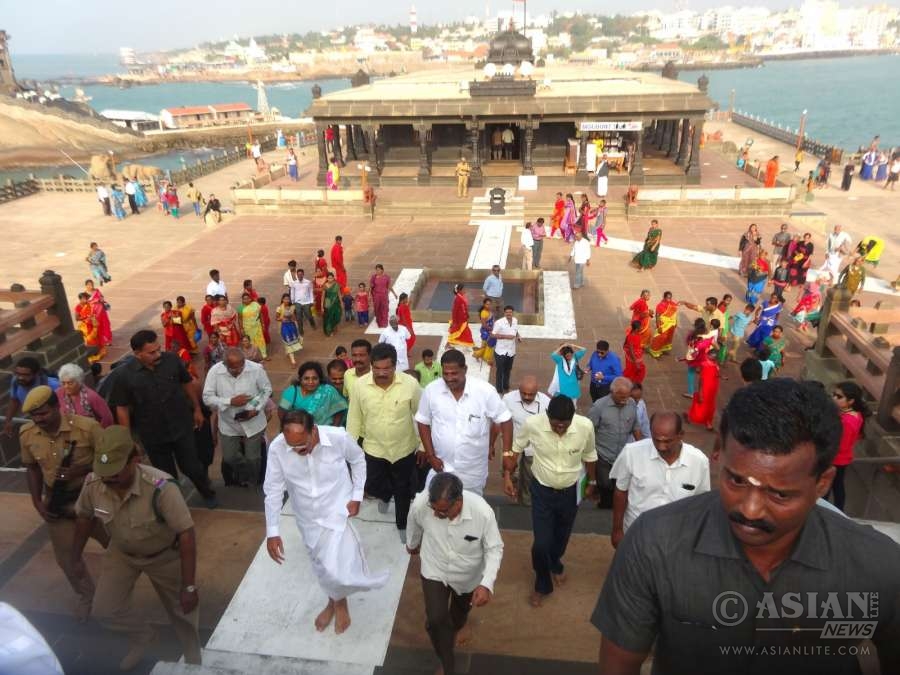 The May 16 assembly elections in Tamil Nadu and the campaigning has negatively affected business for hotels and other businesses in this southern-most part of the country, said local businessmen.

“The tourist arrivals have come down in the town. It is mainly due to elections and also the hot summer. The occupancy ratio in our hotel is down by around five percent as compared to last year this period,” a senior official at Hotel Tamil Nadu told .

The 61 room Hotel Tamil Nadu, part of chain of hotels owned by Tamil Nadu Tourism Development Corporation (TTDC), is on the Kanyakumari beach, around 710 km from Chennai.

There are around 150 hotels in Kanyakumari, while hotel industry officials told that three more star hotels are coming up in this coastal town which would add up the room capacity by around 150.

“The average period of stay by a tourist is maximum two days. People come here to see the sunrise, have a dip in the sea and also see the confluence of Indian Ocean, Arabian Sea and the Bay of Bengal,” a local hotelier told.

The sunrise is a sight to be seen in Kanyakumari from the view tower built on the seashore by the government.

First the horizon will slowly turn into light red and then slowly a big bright red ball – the sun – will slowly rise as it emerges from the sea.

The fall in tourist arrivals has a cascading effect on other business activities.

The number of people carried to the Vivekananda Rock Memorial and the 133 ft Thiruvalluvar statue by the ferry service has come down to 4,000 per day – from the much higher number otherwise, going up to 8,000 people per day.

“Normally I used to sell around 50-60 fried fish. In peak time the business will touch 100 per day. But now the sales is just around 20 fishes per day,” said a fried fish stall owner here.