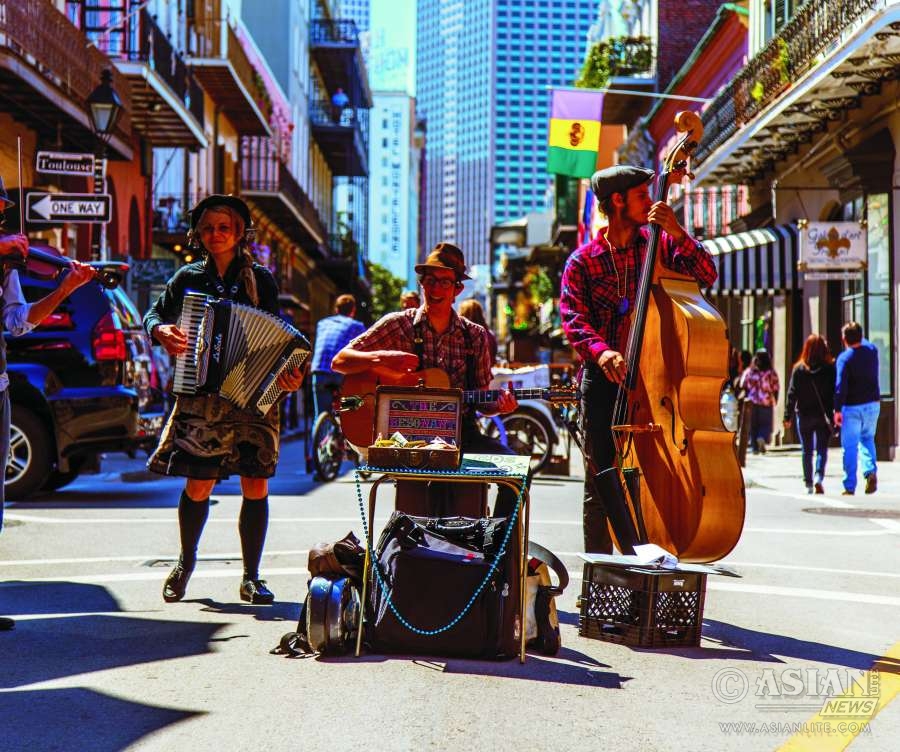 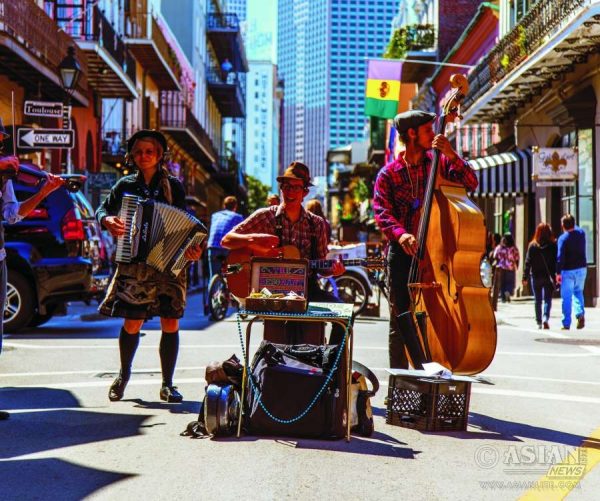 Experience top East Coast cities and the Deep South with TrekAmerica’s brand new ‘Big Eastern’ tour, from April 2016. This epic 21-day itinerary covers 18 states, starting with the bustling big cities of New York, Philadelphia, Washington DC and the Carolinas, before a change of pace – heading south through the music scenes of New Orleans, Memphis and Nashville. Add in the awesome urban playgrounds of Chicago, Detroit, Ohio and Boston with a stop at Niagara Falls to make an incredible road trip to remember.

Groups of young, like-minded travellers of up to 14, led by TrekAmerica’s experienced and enthusiastic all-American tour leaders, will be immersed in cultural splendour, natural wonder and awesome nightlife at every stop – taking in all the must see sights and getting off-the-beaten-track with some unforgettable experiences, such as:

–       See live country, blues and jazz and tuck in to delicious southern cuisine in Memphis, Nashville and New Orleans

–       Grand Ole Opry and the Country Music Hall of Fame 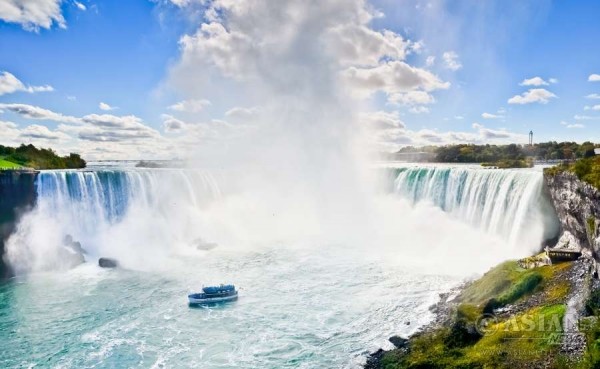 Trekkers will hit the road in one TrekAmerica’s spacious new vans – complete with Wi-Fi and all the equipment you’ll need in tow. Staying in a combination of hostels, hotels and camping in the great outdoors – and with six departures scheduled for 2016, the new ‘Big Eastern’ tour is available from £1,919pp.