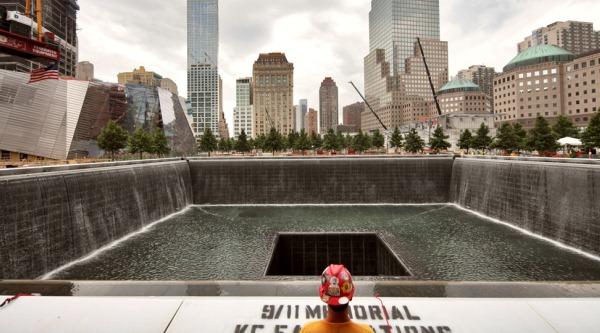 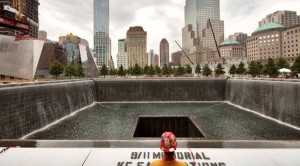 Obama, who also went around the National September 11 Memorial Museum with First Lady Michelle Obama, remarked that “nothing can ever break us, nothing can change who we are as Americans”, New York Daily News reported.

Honouring the nearly 3,000 victims of the Sep 11 attacks, Obama said the place is a “sacred place of healing and hope”.

“This museum is a testament to resilience of the human spirit,” said Bloomberg, the memorial foundation’s chairman.

Giuliani, who was mayor when the attack occurred, said what happened remains impossible to comprehend.

Obama also recounted the story of Welles Crowther, a 24-year-old World Trade Centre worker who became known as “the man in the red bandana”.

Crowther, a volunteer fire-fighter, led other workers to safety before the south tower collapsed.

One of his red bandanas is now enshrined in the new museum.

“How people helped each other that day, and that they will be inspired to do the same in ways both big and small. This is the true legacy of Sep 11,” the paper quoted Crowther’s mother Alison as saying.

A mangled fire truck and chilling videos of the towers crumbling to dust was previewed for the president.

The twisted steel beams, the teddy bears and family photos that were found in the wreckage were also displayed in the museum’s 110,000 square feet of exhibition space.

The museum, to open to the public May 21, seeks to tell the story of 9/11 through multi-media displays, personal narratives and a collection of monumental and personal artifacts.

The space includes two core exhibitions at the archaeological heart of the site: the memorial exhibition, called “In Memoriam,” and a three-part historical exhibition that explores the day of the attacks, what led to them and their aftermath. 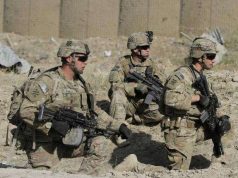 11 US troops injured in Iran missile attack on Jan 8 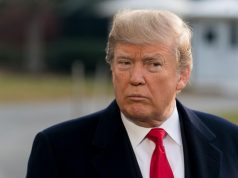