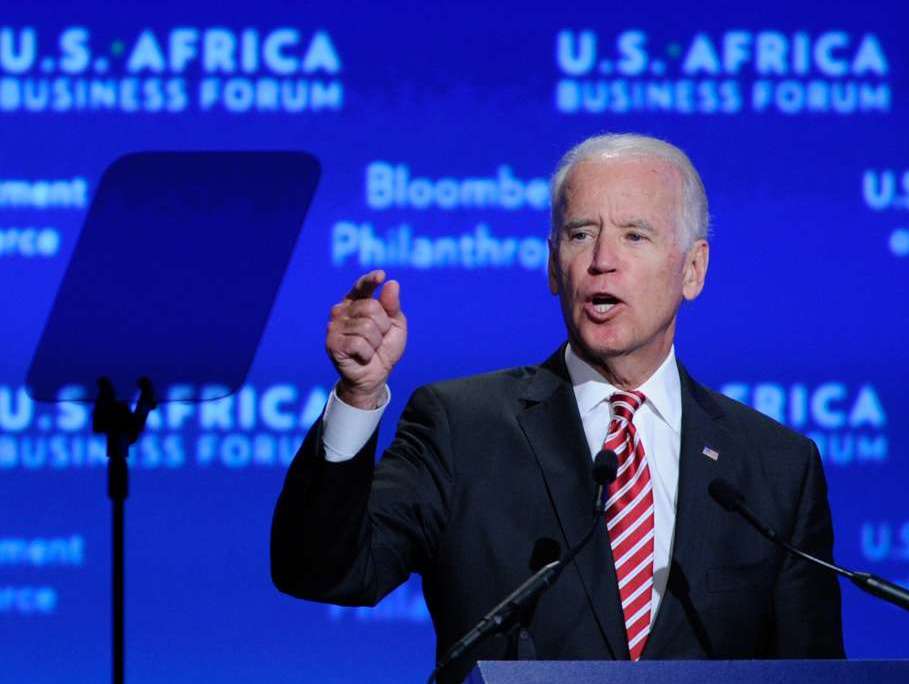 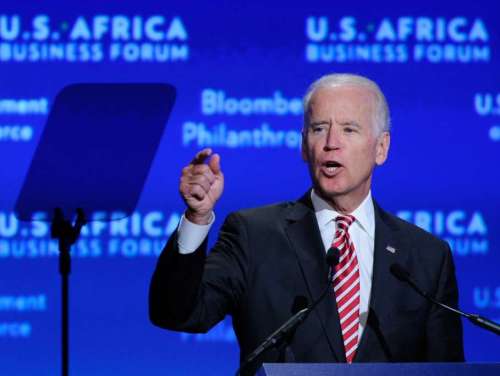 US Vice President Joe Biden has apologised to Turkey and the United Arab Emirates (UAE) for comments made at a conference wherein he suggested that the two nations had contributed to arming and financing terrorists in Syria.

Biden spoke Sunday with the UAE minister to “clarify that his recent remarks regarding the early stages of the conflict in Syria were not meant to imply that the UAE has facilitated or supported Islamic State (IS), Al Qaeda or other extremist groups in Syria”, White House spokesman Josh Earnest said.

Earnest acknowledged that the UAE has taken decisive steps in the fight against extremists and emphasised the country’s participation in the US-led airstrikes against IS in Syria.

The White House press secretary also noted that Washington continues to work in close cooperation with the UAE to cut the financing of the IS and limit the flow of foreign combatants into that region.

In a foreign policy speech last week at Harvard University, Biden had said the US allies in the region were the major problem in the fight against terrorism in Syria.