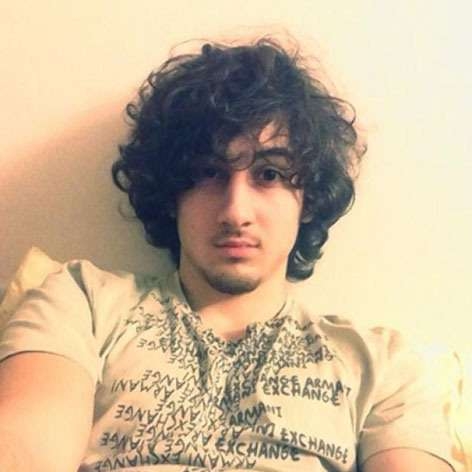 A US jury has sentenced Dzokhar Tsarnaev to death by lethal injection for his role in killing three people and injuring hundred others in the 2013 Boston Marathon bombings.

Tsarnaev, 21, a Kyrgyzstan-born US citizen, was sentenced by a federal jury in Boston.

Three people were killed and 260 injured when Tsarnaev and his brother Tamerlan placed bombs at the finishing line of the Boston Marathon on April 15, 2013. Tamerlan was killed in confrontation with police.

Tsarnaev could be sent to death row in Terre Haute, Indiana, but his final destination will not be known until after the judge formally sentences him in court, CNN reported.

No sentencing date has been set yet.

The six counts that brought Tsarnaev death sentence relate to the second of two pressure-cooker bombs, which caused the explosion at Boylston Street in front of the Forum restaurant.

He was not sentenced to death for the first bomb, which was planted by Tamerlan.

As the lengthy verdict was read, Tsarnaev stood with his head bowed, hands clasped in front of him.

The jury deliberated for more than 14 hours over three days before reaching its sentencing decision.

In the wake of Tsarnaev’s conviction on all 30 charges against him, jurors were tasked with deciding whether Tsarnaev should be sentenced to life in prison or death.

After the sentence was announced, US Attorney General Loretta Lynch said: “The ultimate penalty is a fitting punishment for this horrific crime and we hope that the completion of this prosecution will bring some measure of closure to the victims and their families.”

The trial lasted for a total of 59 days. More than 150 witnesses testified over 10 weeks and hundreds of exhibits were shared with the jury. The sentencing stage of the trial began on April 21.

The sentence came down exactly 25 months after the Boston Marathon bombings bombings — one of the bloodiest attacks in America, since the September 11, 2001 World Trade tower attacks.

It marks the first time in the post 9/11 era that federal prosecutors have used the death penalty in a terrorism case.