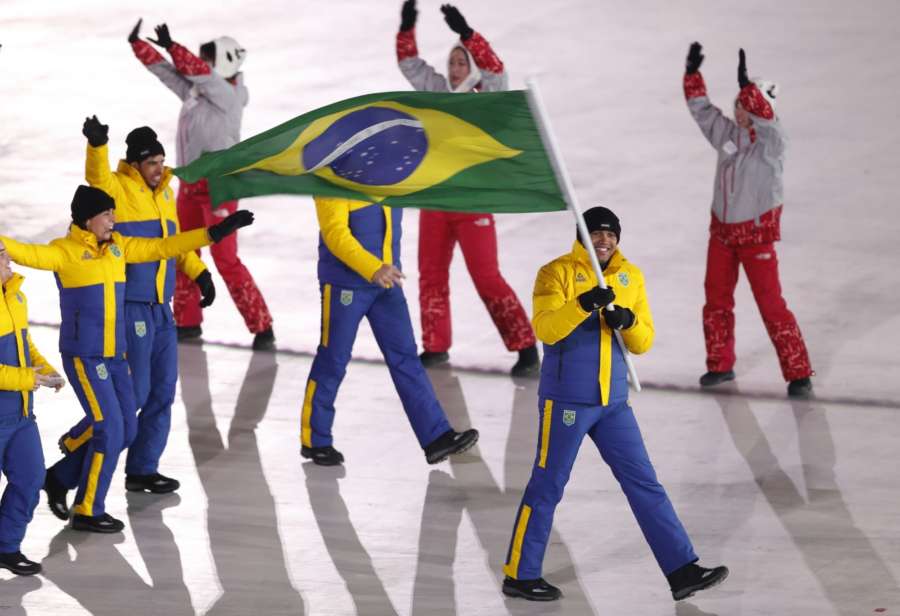 Brazil’s front-running far-right presidential candidate Jair Bolsonaro was stabbed during a rally while campaigning for next month’s election.

On Thursday, Bolsonaro, notorious for making racist, sexist and homophobic remarks, was being led through a crowd on the shoulders of supporters in Juiz de Fora city in the southern state of Minhas Gervais when an assailant stabbed him from the front and he appeared to scream in pain, reports CNN.

Known to many of his countrymen as the “Brazilian Trump”, Bolsonaro was taken to a hospital where medical officials and his family said he was in a stable condition.

“Unfortunately it was more serious than we hoped,” tweeted his son Flavio Bolsonaro.

“The wound reached part of his liver, lung and intestine. He lost a lot of blood, reaching the hospital… Almost dead… His condition now seems stable. Please pray!”

Brazil’s federal police said that they arrested a man identified as Adelio Bispo de Oliveira, 40, whom a group of people tried to lynch after accusing him of staging the attack, reports Efe news.

Bolsonaro is one of the most controversial candidates in the current electoral round because he is a defender of Brazil’s 1964-1984 military dictatorship.

He is also facing court proceedings for inciting violence.

According to a voter survey released on Wednesday, the rightist would finish first in the October 7 election if imprisoned former President Luiz Inacio Lula da Silva, whose candidacy was declared invalid by election authorities does not participate, but he would lose in a runoff.

Lula was heading all the voter surveys with some 40 per cent support but recently he was declared “ineligible” to run because of his conviction on corruption charges.