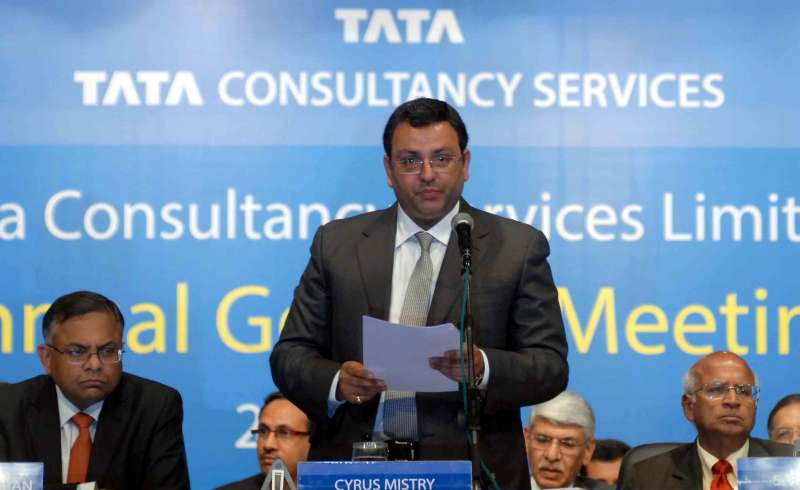 A former employee of Tata Consultancy Services (TCS) has accused India’s leading IT services company of discriminating against American workers and favouring “South Asians” in hiring and promotion.

In a complaint filed in San Francisco federal court, Steven Heldt claimed that 95 percent of the 14,000 people TCS employs in the US are South Asian or mostly Indian.

This practice has created a “grossly disproportionate workforce,” it says.

For the “relatively few non-South Asians workers that Tata hires,” it disfavours them in placement, promotion and termination decisions, it alleged.

The lawsuit, which seeks class action status, is similar to a lawsuit filed last year against Infosys in federal court in Wisconsin.

Heldt “one of the few non-South Asians to gain employment with Tata” describes a “miserable experience during his 20-month employment period” handling jobs that “often involved only menial responsibilities” and experienced “substantial anti-American sentiment” along the way.

The lawsuit contended that one top Tata HR manager instructed recruiters to focus on hiring Indians, and that this official “has expressed his dislike for American workers,” and “believes Indians were smarter and better qualified than Americans.”

TCS spokesman Benjamin Trounson said the company “is confident that Mr. Heldt’s allegations are baseless, and plans to vigorously defend itself against his claims.”

“TCS is an equal opportunity employer, and as such, bases its employment decisions – including recruiting, hiring, promotions, retention, and discipline – on legitimate non-discriminatory business reasons without regards to race, national origin,” and other protected characteristics, he said.

Trounson said last year alone TCS recruited more than 2,600 US hires, “many of whom are working on technologies and systems that support critical client needs and help to drive America’s innovation economy.”