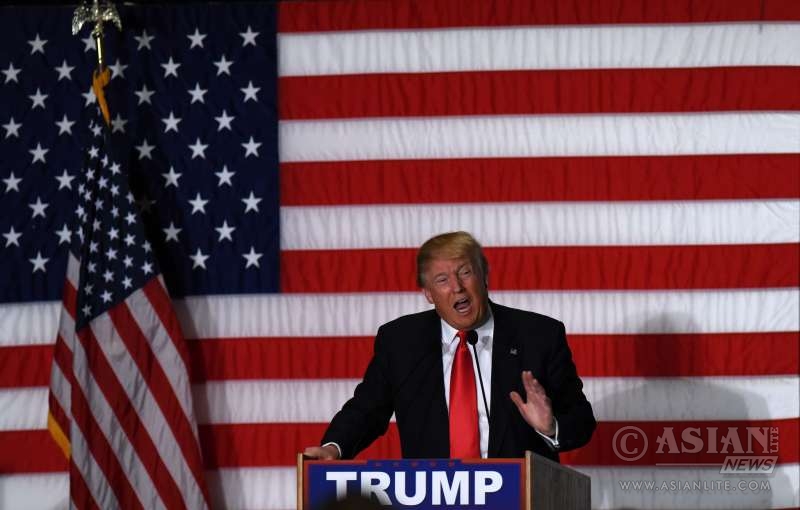 The Republican Party announced that it has raised $135.4 million through the end of March, hitting a new record in a presidential election cycle.

Â“The record-breaking level of grassroots support weÂ’ve gotten this cycle is powering our ability to build a robust field organisation in every battleground state,Â” said Republican National Committee (RNC) Chairman Reince Priebus on Wednesday in a statement posted on the party’s official website.

Â“Supporters from every part of the country know (Democratic candidates) Hillary Clinton and Bernie Sanders would drive our country further into the ditch and that we need a Republican president in the White House to pull us out.”

“we will enter the general election fully prepared to turn over to our nominee a state of the art data, digital, and ground game infrastructure that will help propel them to victory in November,Â” Priebus added.

Donald Trump, the party’s front-runner, has been largely financing his primary bid through a series of personal loans, sources said.

The brash New York billionaire real estate developer has actually received more than $2 billion worth of free airtime, according to The New York Times estimates.

A victorious Trump coming out of the Republican National Convention would have a hard time raising the money he needs to beat the Democratic presidential nominee in the November 8 elections, the estimates said.

Anti-Trump Republicans have long suggested that if Trump falls short of the 1,237 delegates needed to seal the Republican nomination, he might be stopped at the first ballot at the nominating convention in July.