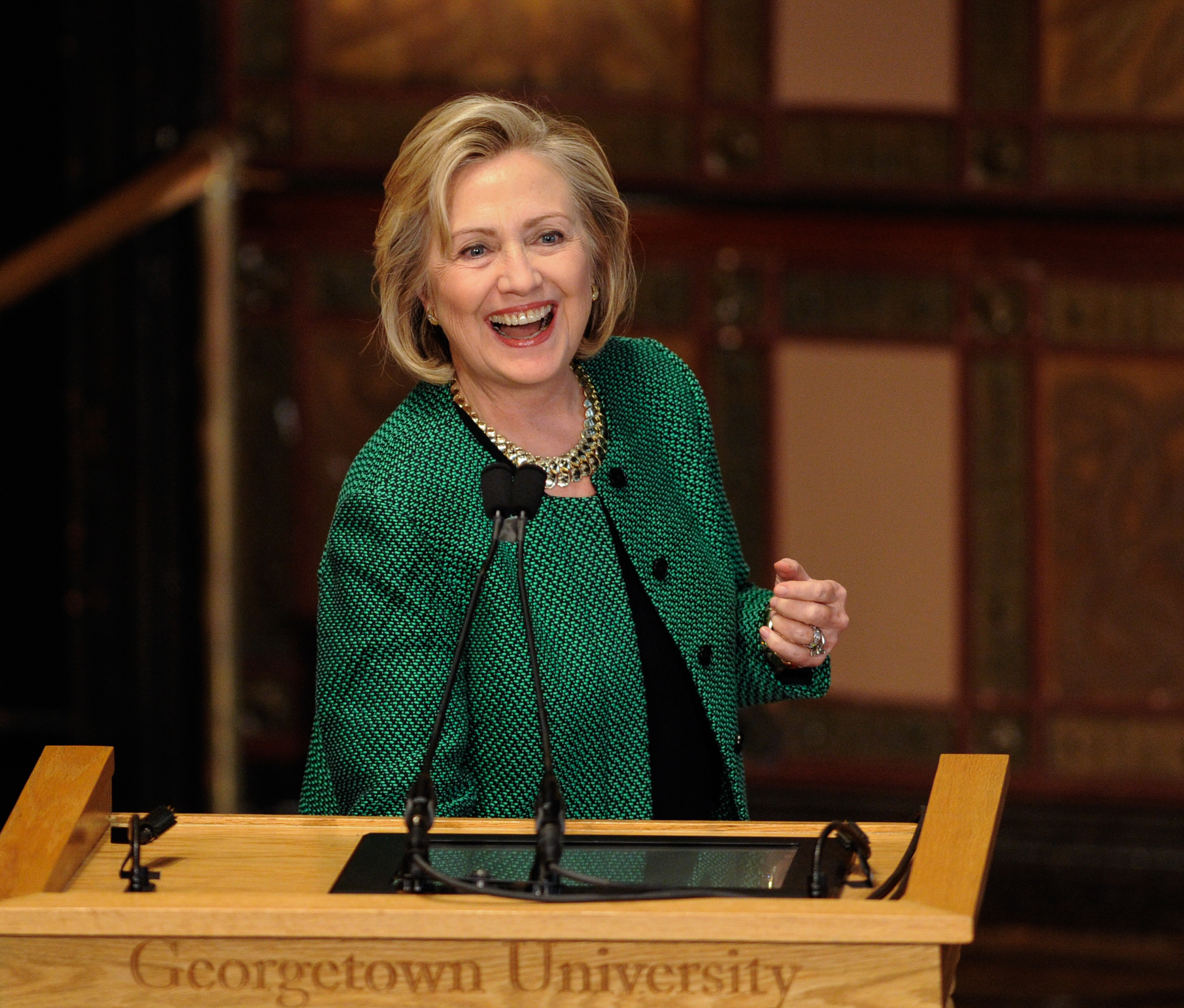 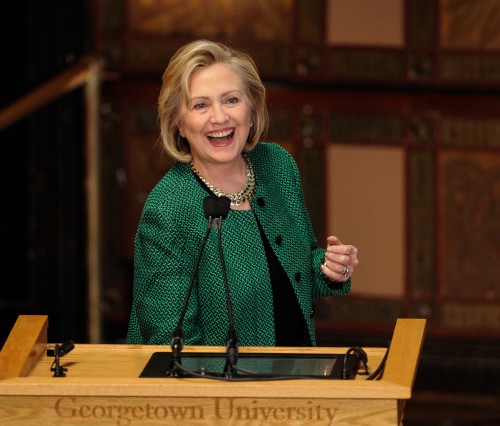 Saying that it’s time for America to come to terms with “unmistakable and undeniable” racial patterns in policing, Hillary Clinton has called for overhauling the “out-of-balance” criminal justice system on display in Baltimore.

In her first major policy speech since announcing her presidential run two weeks ago, the former First Lady and Secretary of State told an audience at Columbia University Wednesday that “As a citizen, a human being, my heart breaks for these young men and their families.”

Listing a number of incidents in the last year that have found black men killed at the hands of police, she said: “We have to come to terms with some hard truths about race and justice in America.”

“There is something wrong when trust between law enforcement and the communities they serve breaks down as far as it has in many of our communities,” Clinton said reacting to the police-custody death of Freddie Gray that sparked riots in Baltimore.

“We have allowed our criminal justice system to get out of balance and these recent tragedies should galvanize us to come together as a nation to find our balance again,” she said.

“We should begin by heeding the pleas of Freddie Gray’s family for peace and unity, echoing the families of Michael Brown, Trayvon Martin, and others in the past years,” Clinton added.

“There is something wrong when a third of all black men face the prospect of prison during their lifetimes,” she said. “And an estimated 1.5 million black men are ‘missing’ from their families and communities because of incarceration and premature death.”

“Those who are instigating further violence in Baltimore are disrespecting the Gray family and the entire community,” Clinton said.

“They are compounding the tragedy of Freddie Gray’s death and setting back the cause of justice. So the violence has to stop,” she said.

“We must urgently begin to rebuild the bonds of trust and respect among Americans. Between police and citizens, yes, but also across society.”

Clinton also proposed reforms that need to be felt “on our streets, in our courthouses, in our jails and prisons, in communities too long neglected.”

Clinton linked the need for reforms to income inequality issue, too, an issue her campaign has said she will champion on the trail.

“We also have to be honest about gaps that exists across out country, the inequality that stalks our streets,” she said, arguing that good policing will only do so much if issues like unemployment and poverty are not also addressed.

Clinton called for federal funds being spent to “bolster best practices” not “to buy weapons of war that have no place on our streets.”

“Keeping them behind bars does little to reduce crimes but it does a lot to tear apart families and communities,” Clinton said of low-level offenders.

“We need to start understanding how important it is to care for every single child as though that child was our own. ”

Among Clinton’s other prescriptions: probation reform, bolstering treatment for mental health and drug addiction and looking at alternative sentences for lesser offenses, specifically those committed by young people.