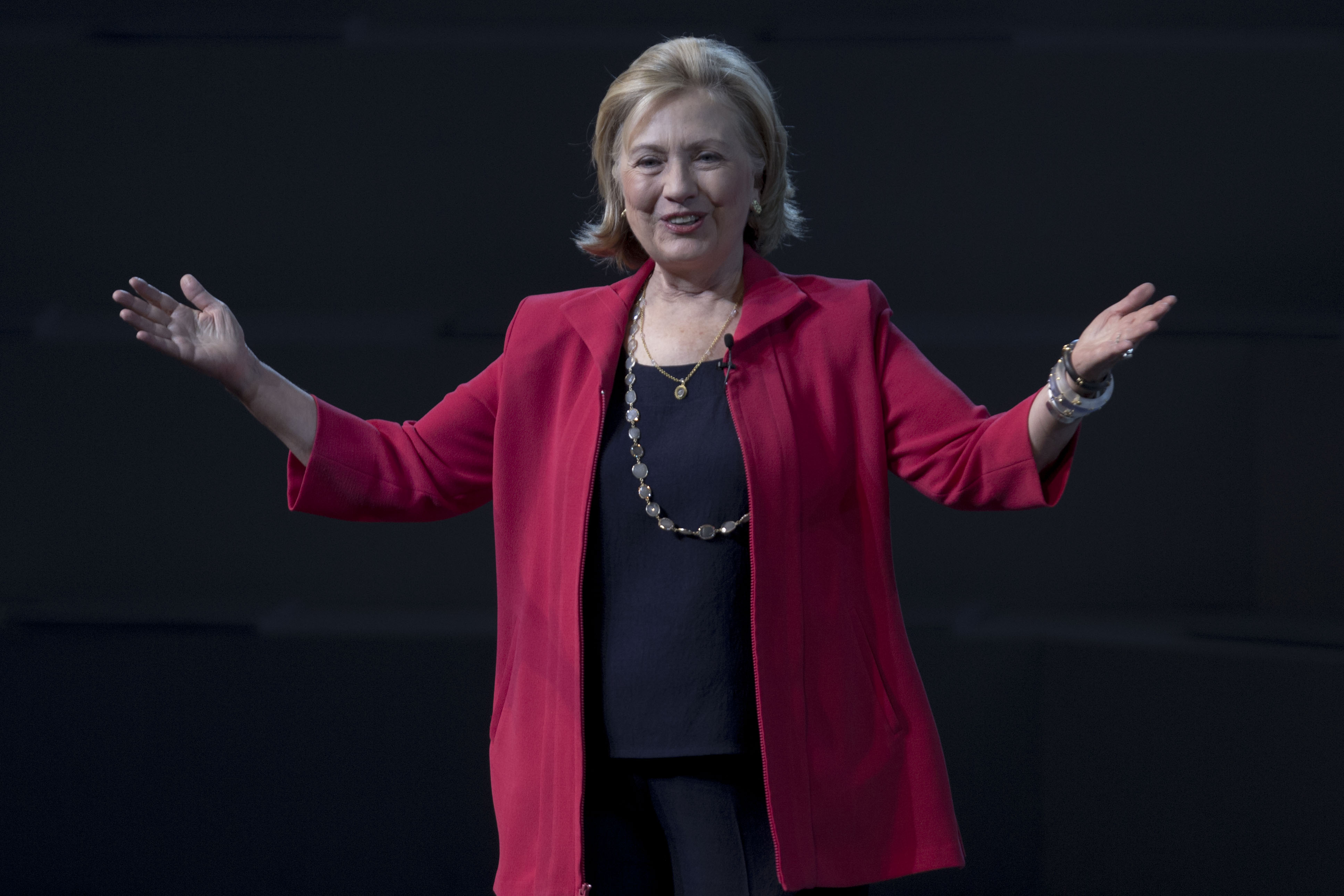 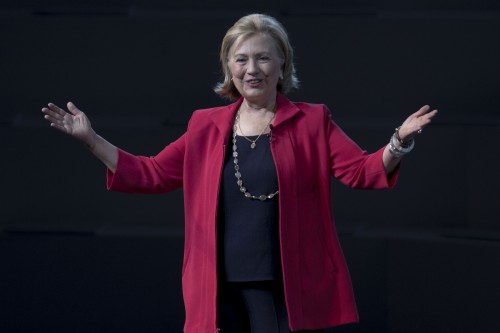 Arun Kumar writes about the conspiracy theory claims against Hillary Clinton in the largest selling Asian newspaper in UK.

Hillary Clinton’s presidential campaign has dismissed as conspiracy theory claims made by a new book that cash donations from India swayed her stance as a senator on the landmark India-US nuclear deal.

“It only takes a quick look at Hillary’s actual voting record and statements to see that this conspiracy theory doesn’t even come close to passing the smell test,” he was quoted as saying Wednesday.

Politico said it has obtained a chapter relating to India from the book, “Clinton Cash: The Untold Story of How and Why Foreign Governments and Businesses Help Make Bill and Hillary Rich” by author Peter Schweizer, due for release on May 5.

The chapter, titled, “Indian Nukes: How to Win a Medal by Changing Hillary’s Mind,” details a series of donations and overtures from Indians who supported the nuclear deal to the Clintons, Politico said.

“While Clinton’s stance toward India evolved over the years, a review of then-Senator Clinton’s statements and votes while the Indian nuclear deal was under debate shows that two key facts in Schweizer’s argument on the topic are false,” it acknowledged, Clinton actually publicly stated her support for the deal in 2006 and in fact voted against a “killer amendment” that the book reports she supported, Politico noted, Schweizer writes in the chapter that in 2006, “Hillary was still a reluctant and questionable supporter of the bill.”

But in June of that year Clinton, a founding member of the Senate India caucus, issued a press release announcing her intention to vote for the legislation, and praising Senators Richard Lugar and Joe Biden, who she said improved upon the Bush administration’s initial proposal.

“As India continues to grow stronger and to shoulder more of the responsibilities that come with being a leading nation in the world, we must continue to work towards greater cooperation with our Indian friends to deal with our common challenges in security, energy, economics and health,” she was quoted as writing.

“I hope that this agreement is just the first step on that journey that our countries, and our people, will take together.”

Implying that a group of influential Indians directed money and attention to the Clintons in order to get them to support the nuclear deal, the book, according to Politico details the activities of Indian-American hotelier Sant Chatwal.

He is also reported to have once said, “Even my close friend Hillary Clinton was not in favour of the deal [in 2006] … But when I put the whole package together, she also came on board. … In politics nothing comes free. You have to write cheques in the American political system.”

Schweizer, according to Politico, writes that Chatwal arranged a dinner for Clinton in 2007 featuring Indian billionaires who soon thereafter donated to the Clinton Foundation, and that Chatwal played a large role in steering other money toward the Clintons.

The Indian government gave him one of the country’s highest civilian honours in 2010, Schweizer claims, largely thanks to his role in getting Clinton to support the deal.

Politico said Chatwal’s lawyer did not respond to its request for comment.