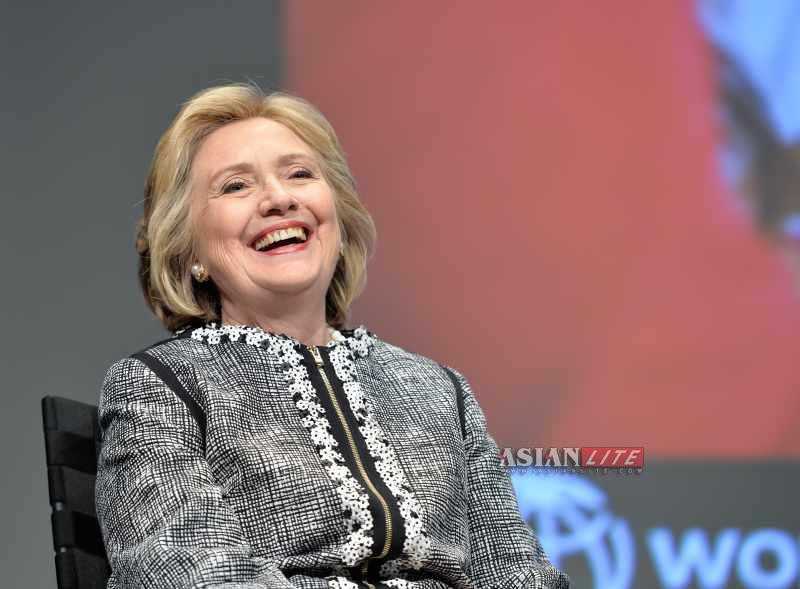 “The Cuba embargo needs to go once and for all,” she said during a speech at Florida International University on Friday.

Clinton urged the US Congress to end the embargo and said that if she wins the 2016 presidential election, she will use executive powers to allow a greater engagement with the island.

She said she understood why part of the Cuban exile community living in Miami is “sceptical” about ending the embargo and opposes the renewal of diplomatic relations.

“We must decide between engagement and embargo, between embracing fresh thinking and returning to cold war deadlock,” she said.

During their meeting, Ban and Obama “are expected to discuss various issues, including climate change, the post-2015 development agenda as well as the situations in Syria and Yemen, among many others”, Dujarric said at a daily news briefing here on Friday.