“We urge parties to engage with each other, including on the recent proposals put forward by the United State, and find an acceptable two-State solution for peaceful coexistence,” MEA spokesperson Raveesh Kumar said…writes Aarti Tikoo Singh

India on Wednesday urged Israel and Palestine to engage with each other over US President Donald Trump’s two-state proposal to resolve the decades-old conflict.

The Trump Middle East peace plan which was unveiled on Tuesday has proposed an independent Palestinian state, recognition of Israeli sovereignty over West Bank settlements and continuation of Jerusalem as Israel’s undivided capital.

While President Trump called it the “last opportunity for Palestinians” and Israel described it as “historic”, Palestinian President Mahmoud Abbas rejected the proposal saying it is “impossible” for any Palestinian to accept a Palestinian state without Jerusalem as its capital. 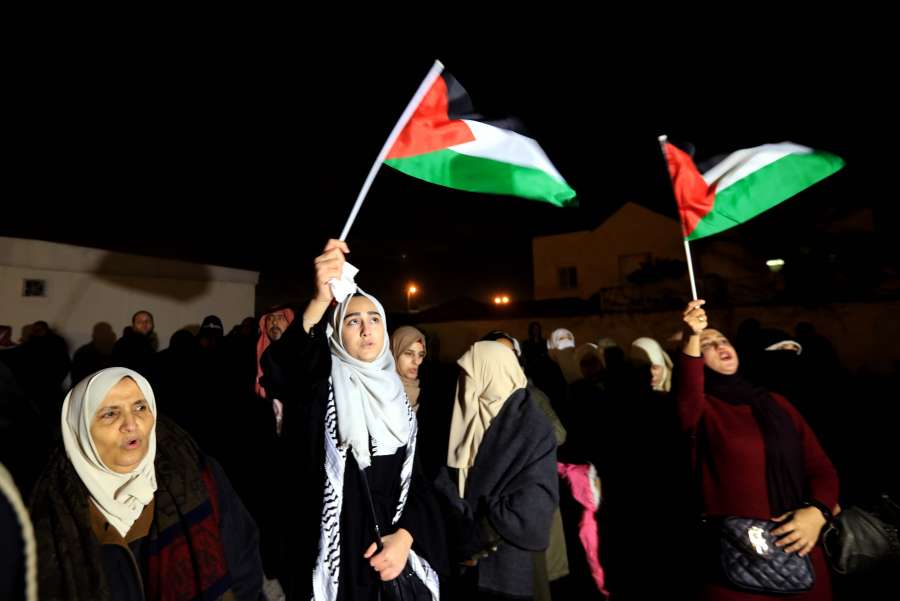 In a response to a question on the Trump proposal, Ministry of External Affairs spokesperson Raveesh Kumar on Wednesday said India has been consistently supportive of the Palestinian cause. “India has also called for a two-State solution to the Israeli-Palestinian issue,” he pointed out.

The government reiterated that the final status of the issues should be resolved through direct negotiations between the two parties and acceptable to both. “We urge parties to engage with each other, including on the recent proposals put forward by the United State, and find an acceptable two-State solution for peaceful coexistence,” the spokesperson said.

India shares good relationship with both Israel and Palestine, independent of their relationship. “We will continue to follow developments in the region and engage with parties concerned,” Kumar said.