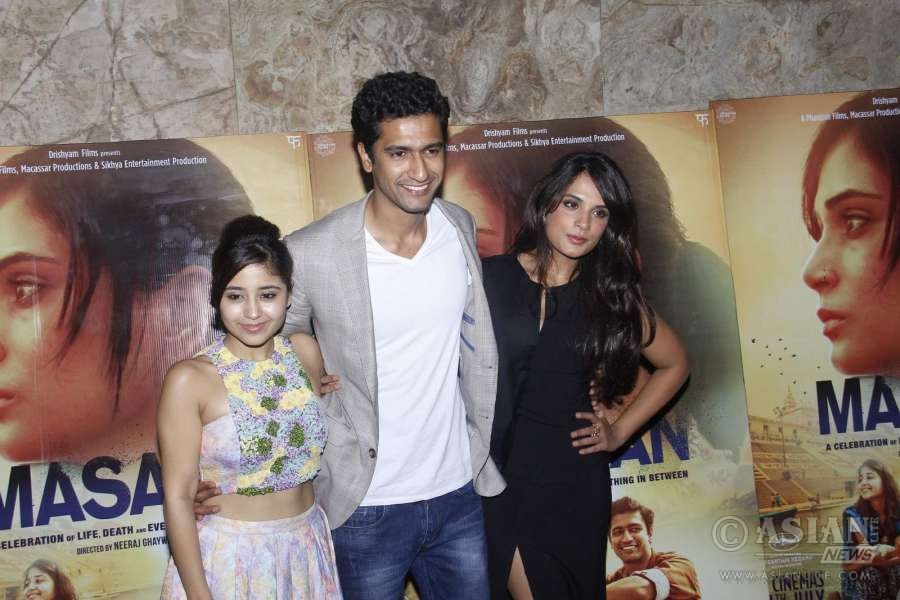 This year, the festival showcased nearly 30 films including features, documentaries, and shorts at ArcLight Hollywood here.

It also featured the North American premiere of Anu Menon’s feature “Waiting” starring actress Kalki Koechlin, who was in attendance at the ceremony. The film also features actor Naseeruddin Shah in a lead role.

While director Vetrimaaran’s “Visaranai”, a Tamil thriller film based on the novel “Lock Up” by M. Chandrakumar, received Grand Jury Prize for Best Feature, the Best Short award was bagged by “Playgrounds”.

Special jury mentions were made for both “Masaan” and Hansal Mehta’s “Aligarh”.

Referring to the decision of awarding “Visaranai”, the jury said: “This film took us to a very specific time and place while also shedding light on a universal phenomena of displacement and vulnerability.”

Honourable mentions were given to Payal Sethi’s “Leeches” for the performances by its two lead actors, Sayani Gupta and Preeti Golacha, as well as “The Manliest Man”, for director Anuj Gulati’s cinematic vision.