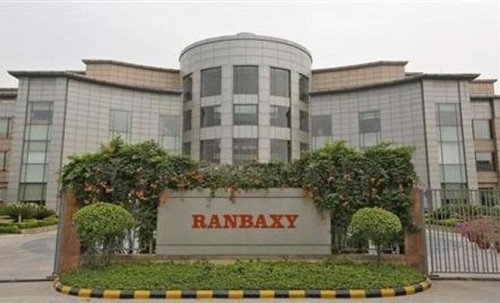 A US class action lawsuit accusing India’s Ranbaxy of large-scale deception on its generic drug applications puts a question mark on drug imports from India, the largest supplier of generic drugs to the US.

The problem of lack of compliance with US Food and Drug Administration (FDA) guidance and gaps in protocol make it difficult to buy generics from pharma companies in India, which supply at least 40 percent of all generics in the US, according to biopharmadive.com.

The latest class action lawsuit against Ranbaxy, recently purchased by Sun Pharma in a $3.2 billion deal, was filed by US retailer Meijer in district court in Massachusetts.

It seeks damages and monetary relief on behalf of all direct purchasers of drugs in cases where cheaper generics were not able to be introduced due to Ranbaxy securing the approvals under allegedly dubious premises.

The six-month period of exclusivity that comes with such approvals effectively shut other companies out of the market.

In 2013, Ranbaxy faced civil and criminal fines of $500 million in a settlement with the US related to claims that it sold substandard drugs and also made false statements to the FDA about its adherence to quality-control standards at its manufacturing plants, biopharmadive recalled.

In addition, Ranbaxy has been subjected to wider scrutiny and oversight from the FDA, which has resulted in a US import ban on all Ranbaxy drugs.

Also, in November 2014, the FDA stripped Ranbaxy of a tentative approval of generic Valcyte, dating back to 2008, it said.