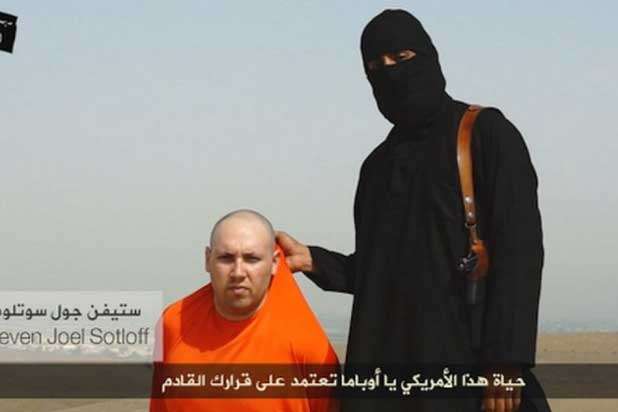 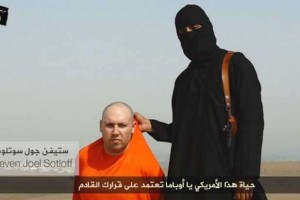 Sotloff speaks to the camera before he is killed, saying he is “paying the price” for US intervention, the news channel reported.

“Steven is a journalist who travelled to the Middle East to cover the suffering of Muslims at the hands of tyrants. Steven is a loyal and generous son, brother and grandson,” she said.

“He is an honourable man and has always tried to help the weak.”

Sotloff appeared last month in an IS video showing the decapitation of Foley. The militant in the video warned that Sotloff’s fate depended on what Obama did next in Iraq.

Sotloff disappeared while reporting from Syria in August 2013, but his family kept the news secret, fearing harm to him if they went public, CNN said.

Out of public view, the family and a number of government agencies have been trying to gain Sotloff’s release for the past year.