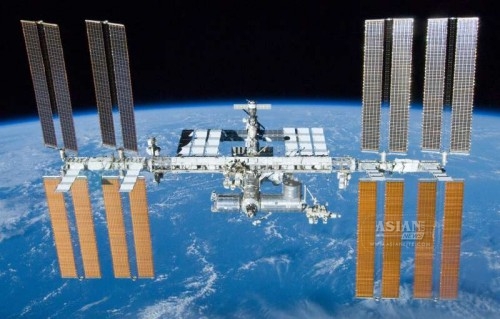 The return of three International Space Station (ISS) astronauts, originally scheduled for later this week, has been delayed due to the failure of a Russian cargo spacecraft.

The spacecraft, Progress 59, launched by a Soyuz rocket from the Baikonur space centre in Kazakhstan on April 28, failed to dock with the ISS after suffering a communications failure, Xinhua news agency reported on Wednesday.

On May 8, the spacecraft burned up upon re-entering into the Earth’s atmosphere over the Pacific Ocean.

The launch of the next Russian cargo craft, Progress 60, has also been delayed until early July. NASA noted that the ISS has sufficient supplies to support crews until the fall of 2015.

Russian Federal Space Agency, Roscosmos is expected to provide an update about the Progress 59 investigation on May 22.