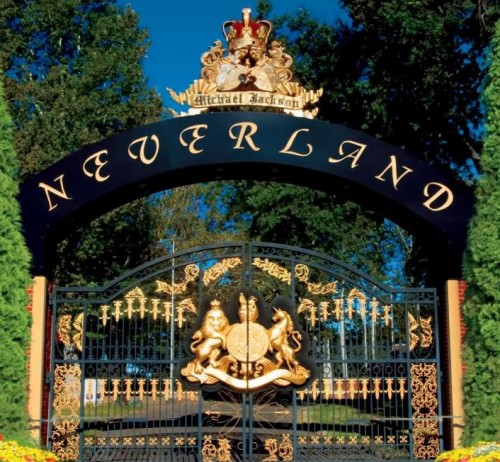 Neverland Ranch, the former home of the late King of Pop Michael Jackson, is up for sale.

The 2,700-acre land, now known as Sycamore Valley Ranch, is priced at $100 million, and while Jackson’s zoo animals are long gone (except for a lone llama), the floral clock and train station he commissioned are still there, The Wall Street Journal reports.

Located in Los Olivos, about 40 miles from Santa Barbara, the property has 22 buildings including a six-bedroom, 12,00-square-foot home, and two guest houses.

Jackson bought the estate — which also features a 50-seat movie theater with a stage that includes trap doors for magic shows — for $19.5 million in 1987, and lived there for more than 15 years.

The ranch became the focus of police investigations after allegations of child molestation were made against the singer.