‘The Revenant’, ‘The Martian’ named best films at the 73rd Golden Globes 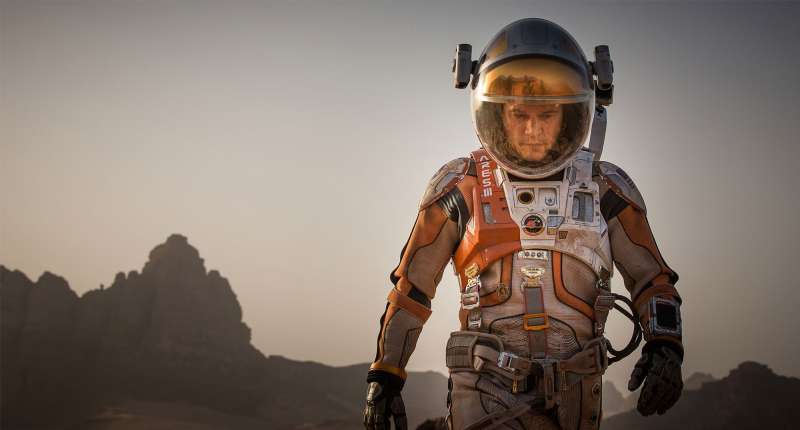 “The Revenant”, set in 1823 Montana and South Dakota, and was inspired by the experiences of frontiersman and fur trapper Hugh Glass, was in competition in the best motion picture – drama category with “Carol”, which was leading this year’s nomination pack for the Golden Globes. Other contenders were “Mad Max: Fury Road”, “Room” and “Spotlight”.

Among the actress in the same category, it was Jennifer Lawrence who walked away with the laurels for “Joy”. Meanwhile, the best performance by an actress in a motion picture – drama honour was given to Brie Larson for “Room”.