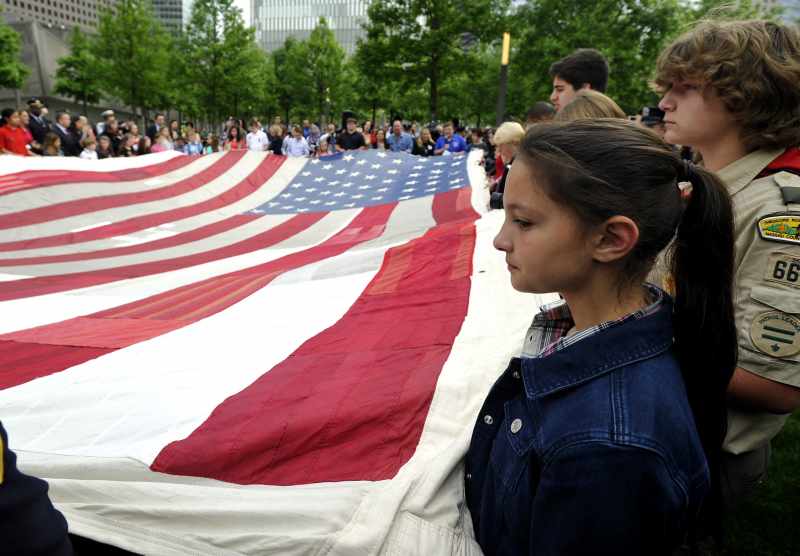 Peter Rodger, who was assistant director on The Hunger Games, thinks the attacker was his 22-year-old son Elliot, the statement said.

The gunman died of bullet wounds after going on a rampage near Santa Barbara.

Police are investigating a video in which a man complains of rejection by women, threatening revenge.

Authorities have not confirmed the identity of the gunman, or that of the young man seen in the YouTube video.

But Peter Rodger’s lawyer, Alan Shifman, said the “family believes the child was the perpetrator”.

He said the son had Asperger’s syndrome, had trouble making friends and had been receiving professional help.